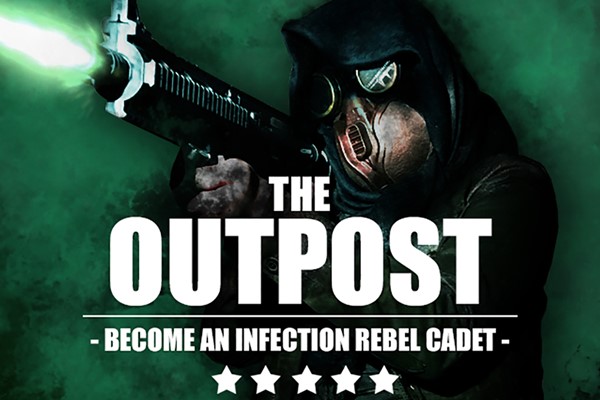 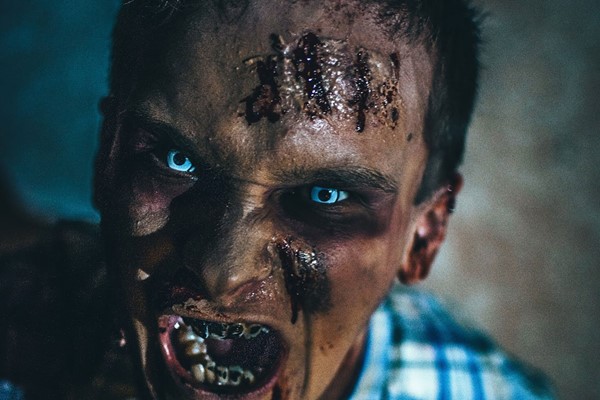 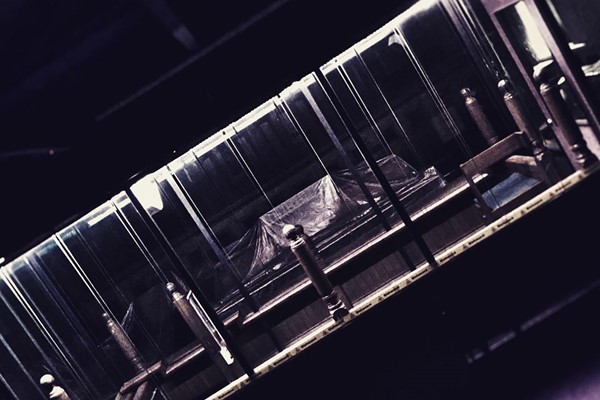 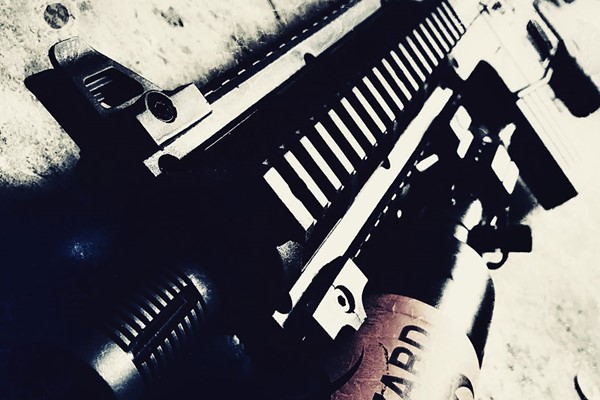 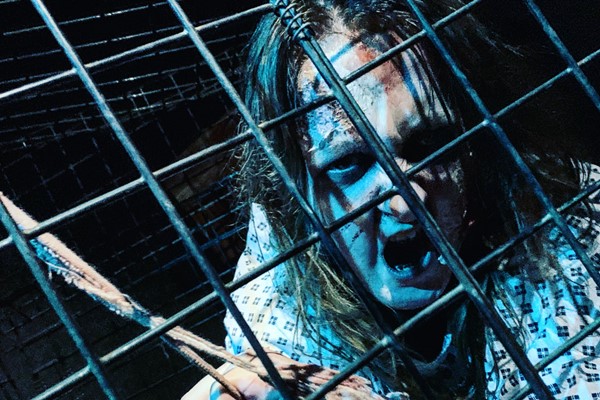 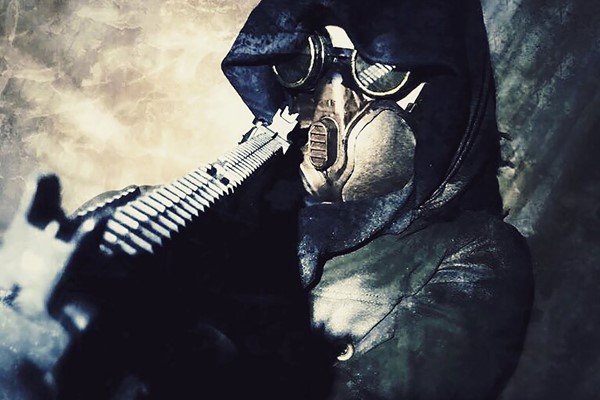 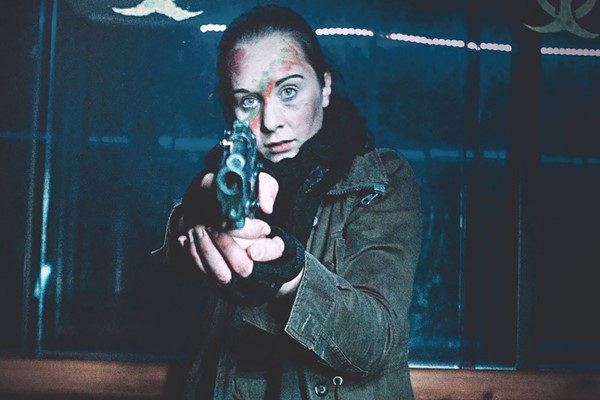 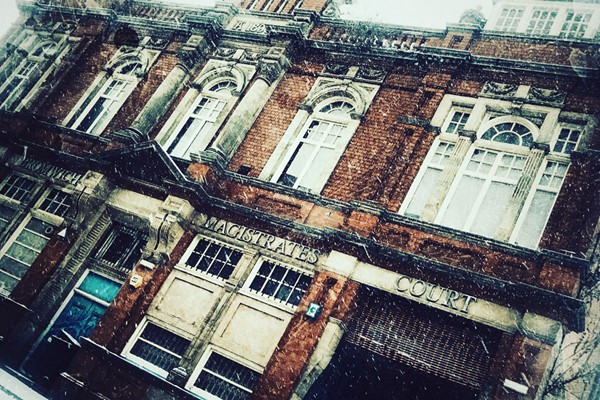 Immerse yourself in a thrilling post-apocalyptic world as you fight against flesh-eating zombies. The sequel to the popular Courthouse zombie experience, you'll train alongside a team of vigilant freedom fighters in Birmingham, after a deadly virus outbreak spreads across the population. Get ready for plenty of immersive theatre, mind-blowing zombie action, complex puzzles and ultimate realism – just like on the silver screen in your favourite horror movies! Enjoy a thrilling two-hour zombie frenzy, fighting alongside a rebel group to help rid humankind of this deadly infection. Put your mind to work and grab the latest weaponry as you get ready to battle an onslaught of the undead!