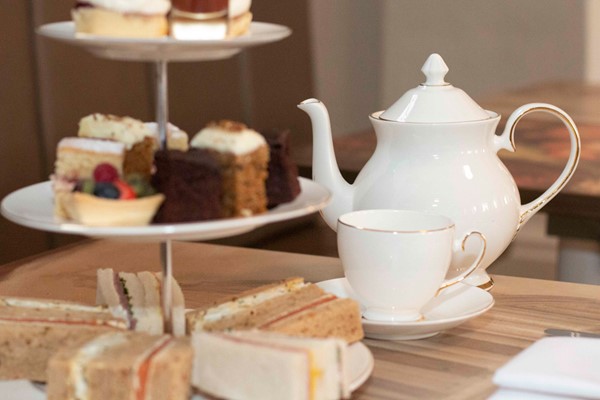 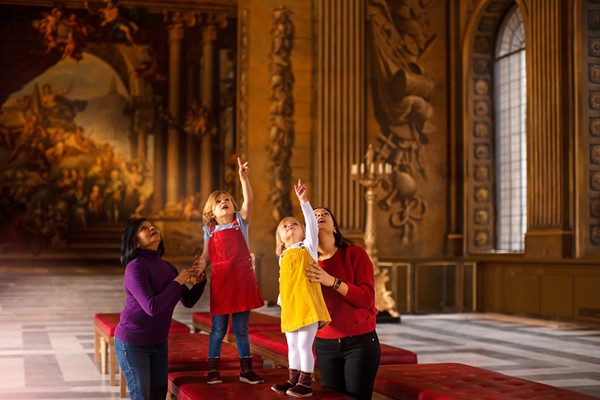 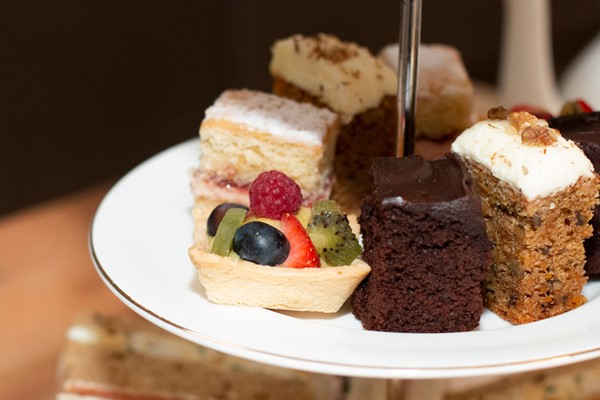 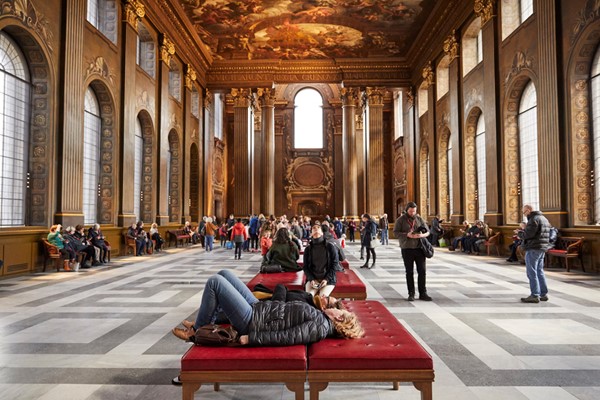 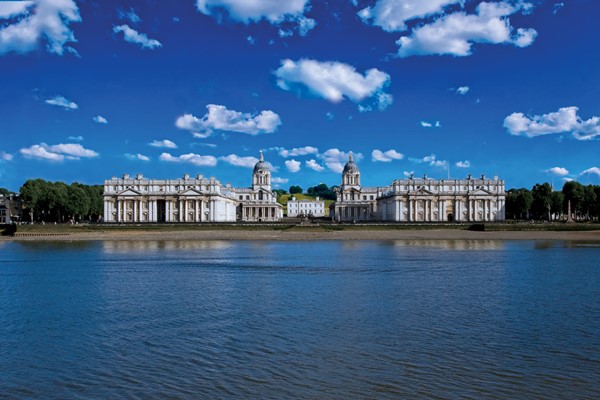 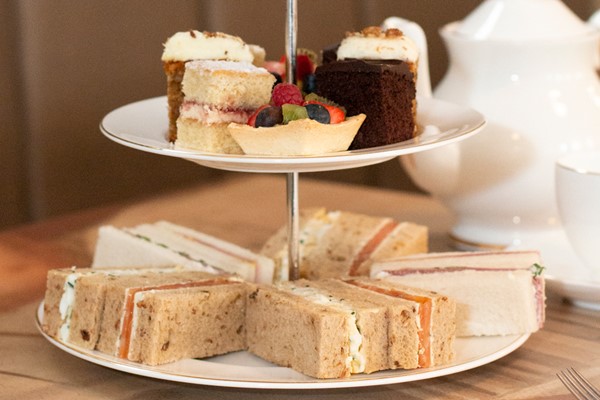 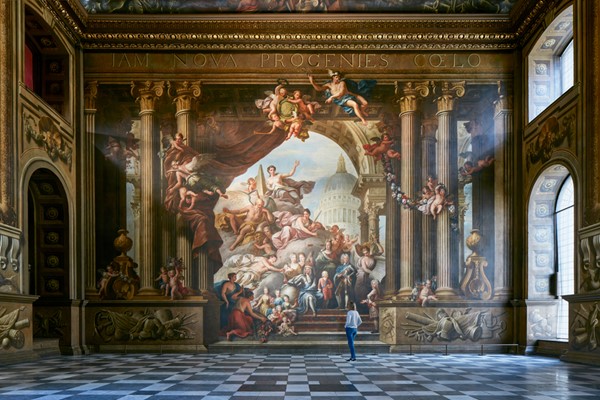 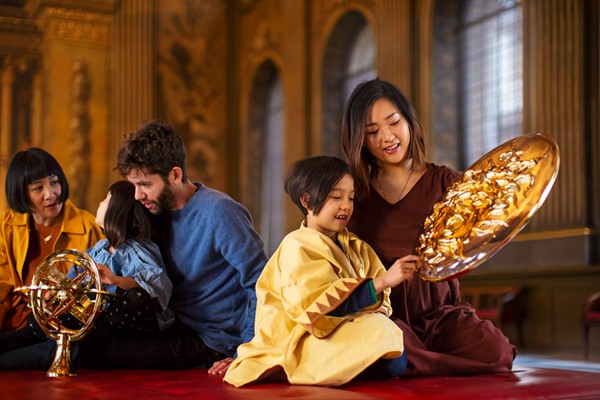 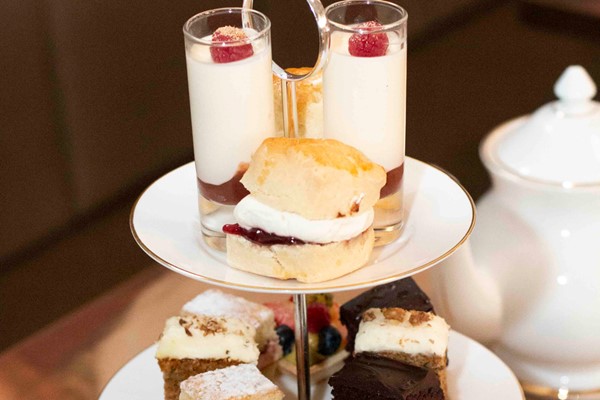 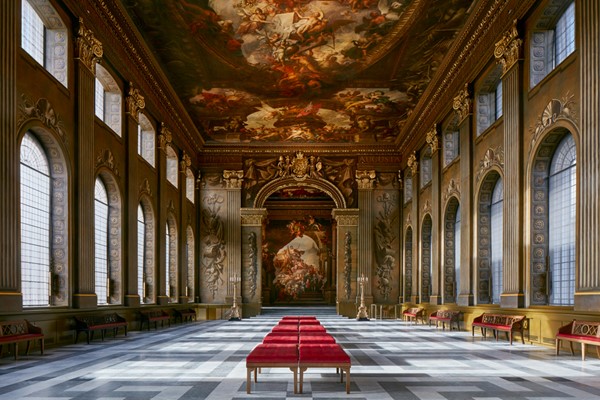 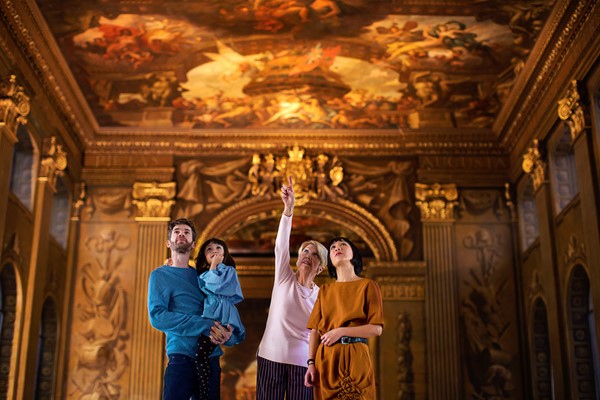 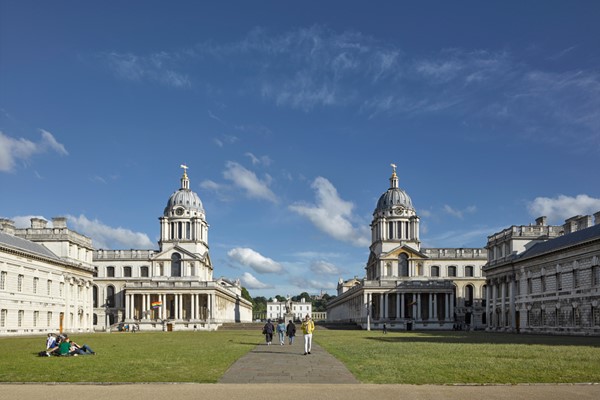 Savour a slice of cake along with one of the most magnificent baroque interiors in Europe, with entry and an afternoon tea for two at the Painted Hall. Hosting a splendour of British artistry at the Old Royal Naval College, marvel at the visual storytelling of 18th-century history, envisioned by British artist Sir James Thornhill. Soak up the grandeur of the Painted Hall Cafe with a traditional afternoon tea for two and refresh with a glass of prosecco. Be left astonished after making your way through three striking spaces; the Vestibule, the Lower Hall and the Upper Hall – which celebrates the arrival of the Hanoverians in the most theatrical of manners. With an explorer map to guide and inform, stay for as long or as little as you wish amongst the magic of the beautifully restored Painted Hall.