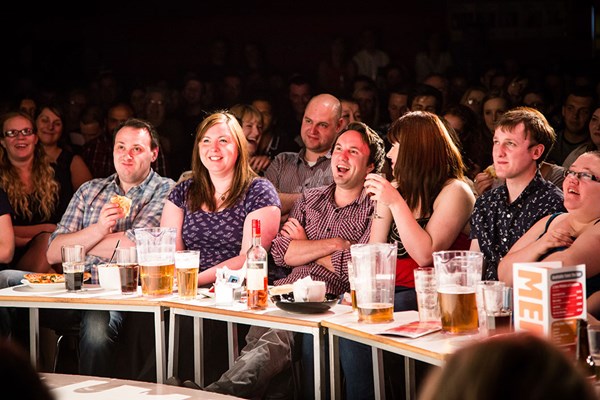 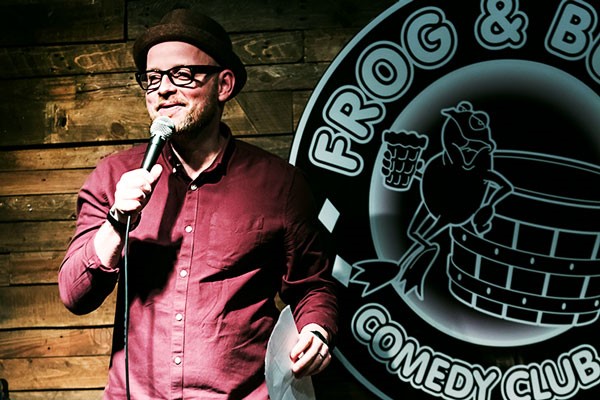 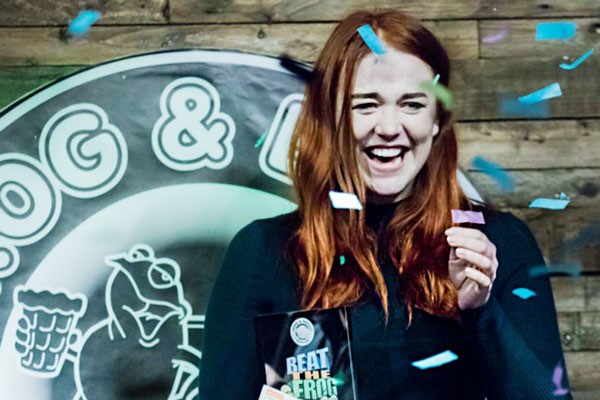 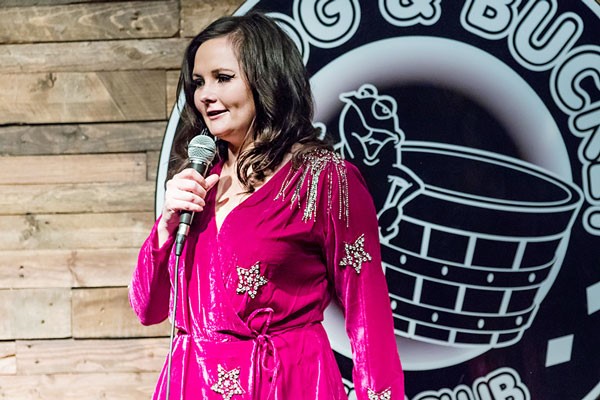 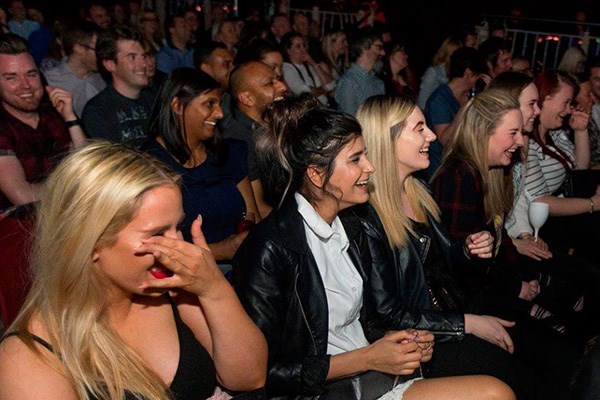 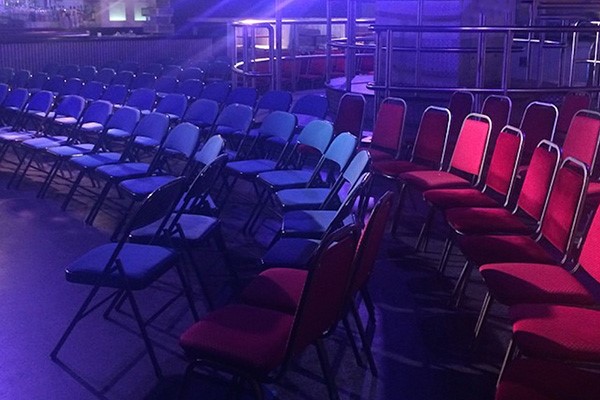 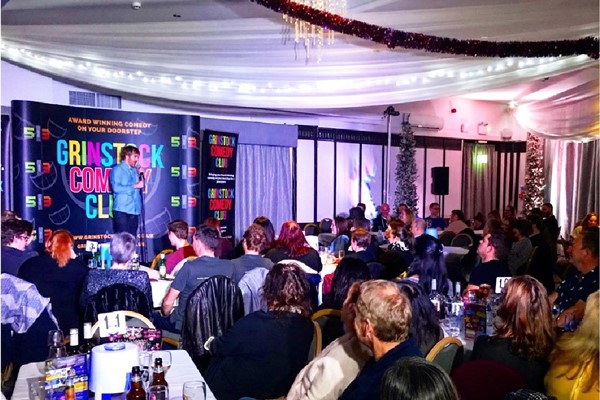 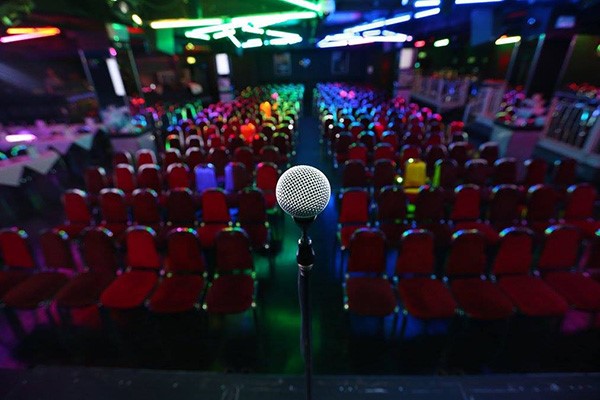 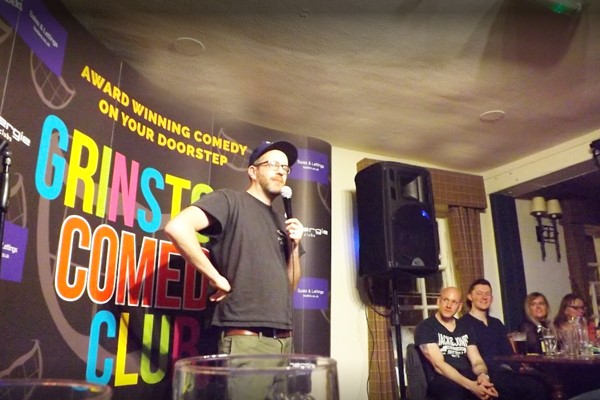 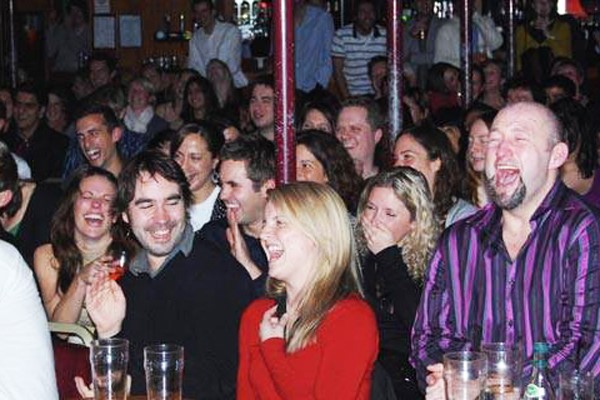 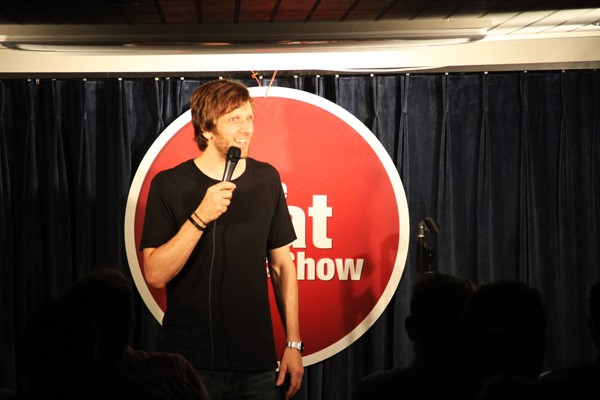 Laugh your socks off as you're treated to a spectacular array of comedy acts at one of the famous comedy clubs with this comedy pass for four. These clubs have seen the biggest names in comedy grace their stages, from Jack Dee to Jo Brand, Eddie Izzard to Michael McIntyre - all the greats have played in these Comedy Clubs. The perfect way to spend a night out with friends or friends, enjoy a range of fantastic stand-up comedians as they perform a series of their best one-liners and most hilarious anecdotes during an evening you're sure never to forget! Then, as entry is included in your ticket, take to the nightclub and continue partying till the wee hours of the morning.