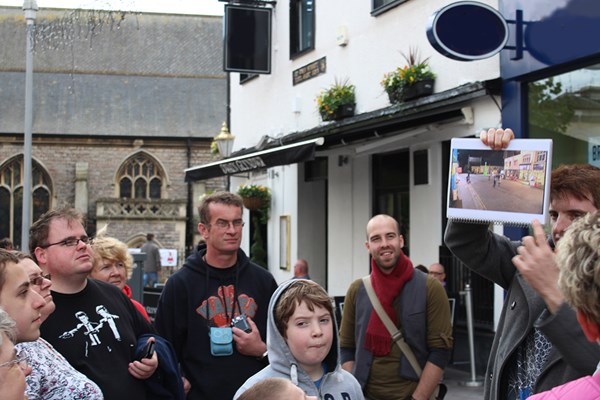 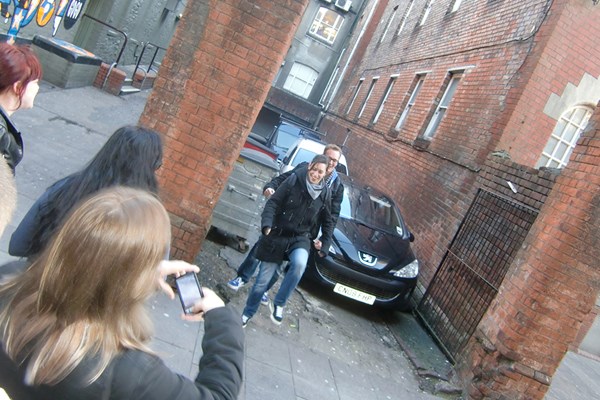 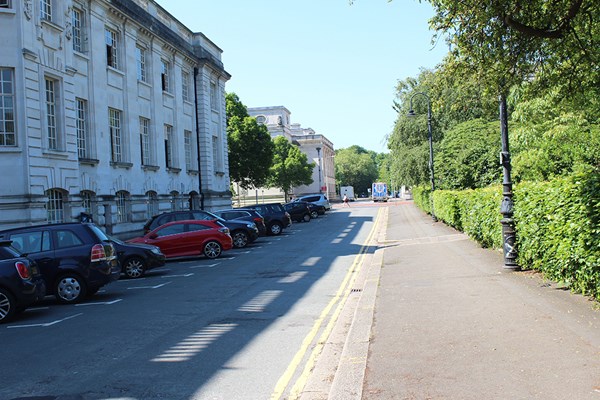 Cardiff has been home to the Doctor and his various companions since the sci-fi giant’s revival in the early noughties. On your tour you’ll discover how the mind-blowing intergalactic scenes were filmed as well as how the city has been transformed into numerous destinations across the world including New York, ancient Pompeii, London, and Paris. Many scenes have been filmed in iconic locations in Cardiff including the National Museum of Wales which acted as Rose Tyler’s workplace, and you’ll be able to see where over 30 memorable scenes from more than 20 episodes have taken place.

£33
(2)
Customer Reviews
3 out of 5 (based on 1 review)
1 out of 1 (100%) reviewers would recommend this product to a friend.
Interesting
The guide was lovely; very friendly and knowledgeable about her topic. Besides Dr Who, we got some guidance on trying to pronounce Welsh! The tour started at Cardiff Castle but this proved only to be a meeting point. I was surprised and disappointed that the tour did not include a visit inside the castle. When I received my voucher back in September 2017, the experience was described as 'Doctor Who Cardiff Castle and City Walk Tour for Two'. I had read reviews by other participants and being inside the castle was definitely part of it. Anyway, being new to Cardiff the tour was a great way to get to know my adopted city better. The first hour was the best with short works and frequents stops to hear about the respective locations being used in Dr. Who. The second hour was more difficult as I became tired on my feet and there were longer walks and less interesting stops. The tour also ended at a different location from the start but the guide helped us get our bearings and return to the city centre. It was interesting but lacked the wow factor. I think doing the bus tour with this experience is probably a good thing to do.
Ann
Age: 55-64
Occasion: Birthday
Would you recommend this product to a friend? Yes
Doctor Who Cardiff Walking Tour for Two
CLOSE
CLOSE