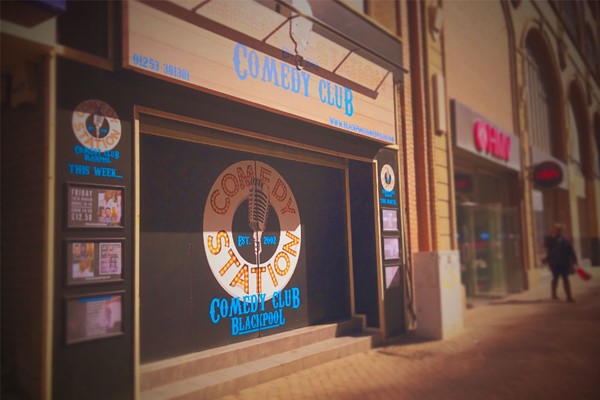 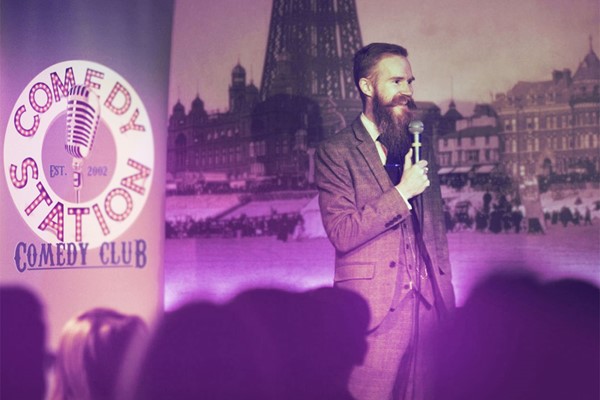 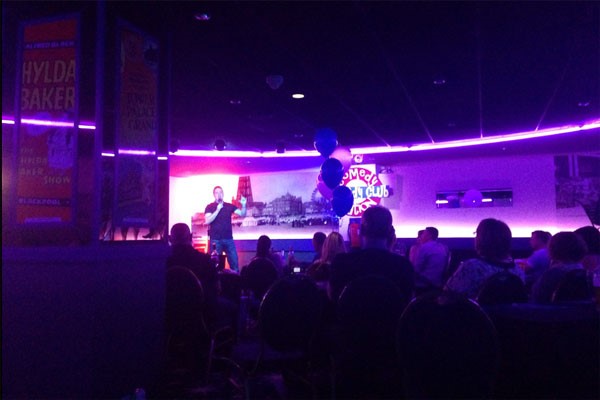 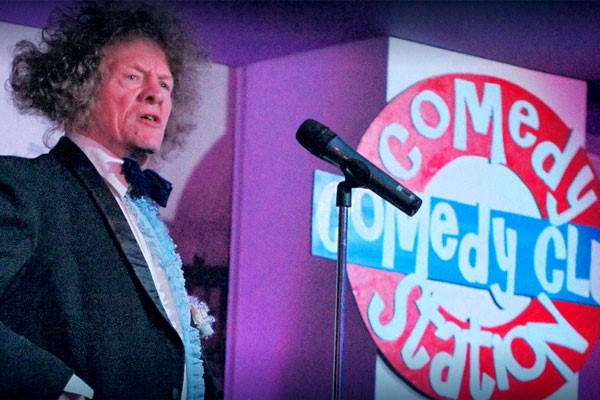 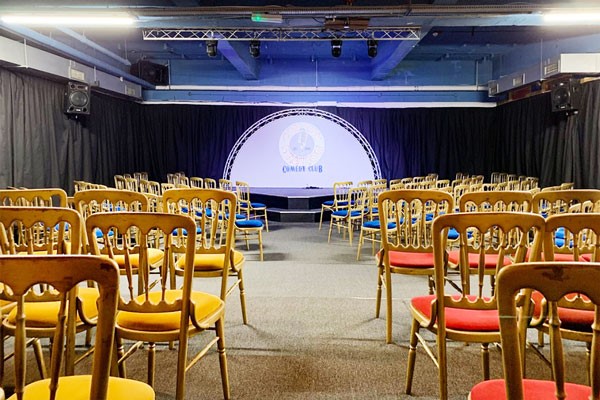 One of Blackpool’s most iconic comedy clubs, the Comedy Station Comedy Club has played host to over 1300 comedians since it opened its doors in 2002. Based opposite the Blackpool Tower, it guarantees a wonderful evening out. Take delight in a night unlike any other, watching three wonderful performances by hilarious comedians. Winning a TripAdvisor Certificate of Excellence from 2016-2018, it will have you falling off of your seat with laughter!