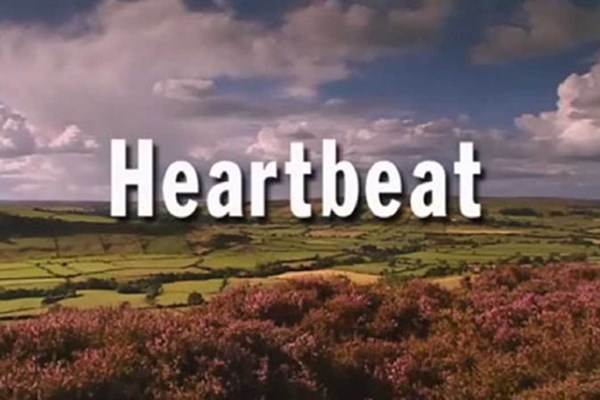 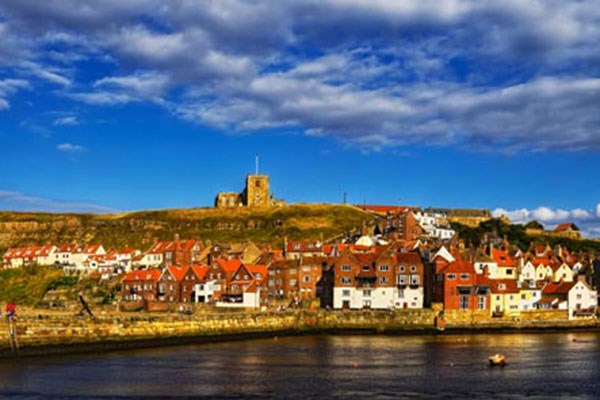 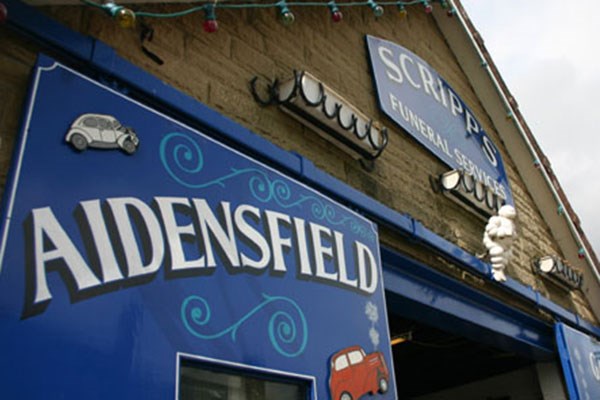 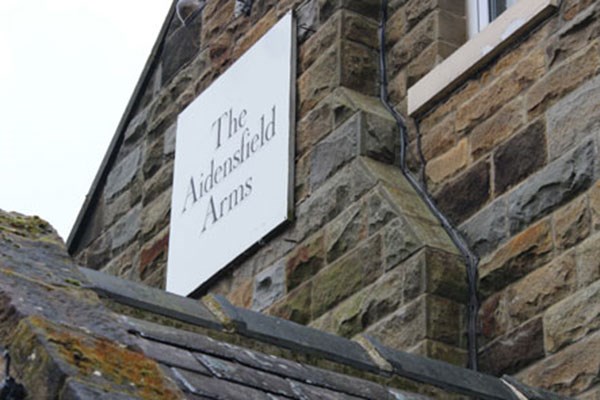 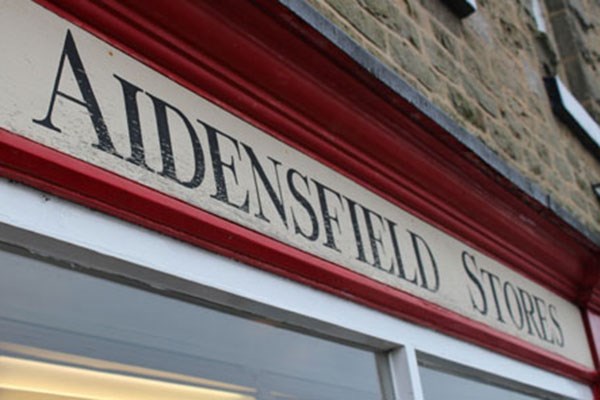 Step back into the 1960’s and explore the beautiful Heartbeat country in Yorkshire. A 6 hour deluxe tour will take you to fascinating locations such as the seaside town of Whitby, which not only has strong links to Heartbeat but also to Dracula and Captain Cook. On top of this you can see the glorious heather moorland of the National Park and stop off at the Aidensfield Arms Pub for a pint, as well as visiting Aidensfield station which transformed into the magical village of Hogsmeade for the first Harry Potter movie. After the tour you will land back in the 21st century in the centre of York to carry on the fun at one of the many restaurants and bars in the city.