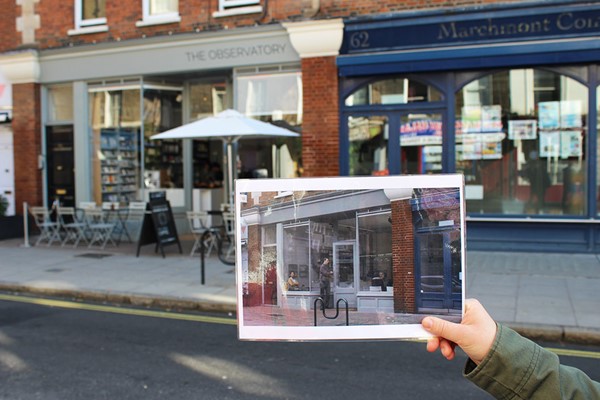 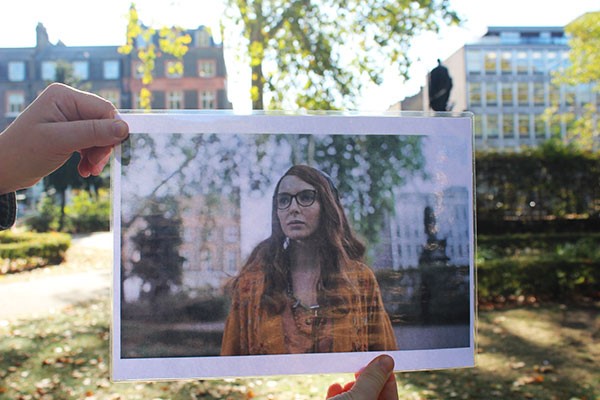 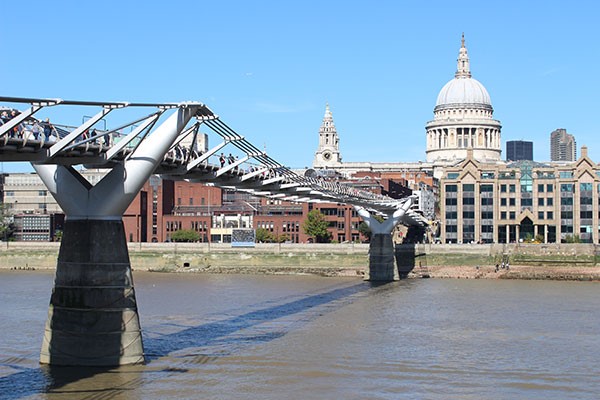 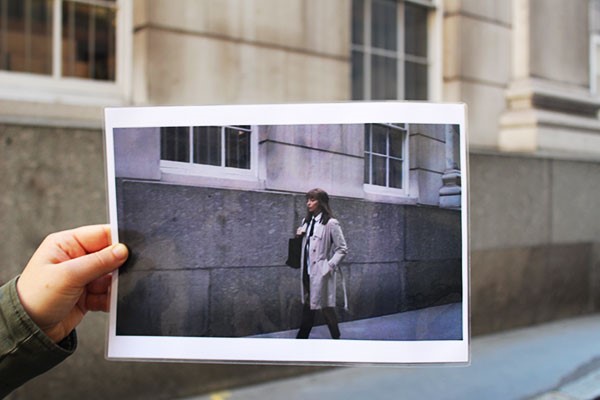 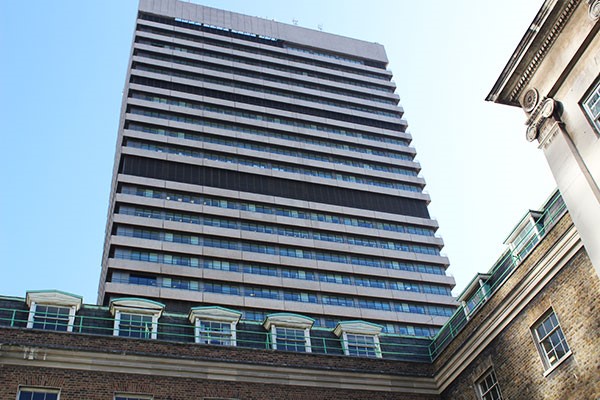 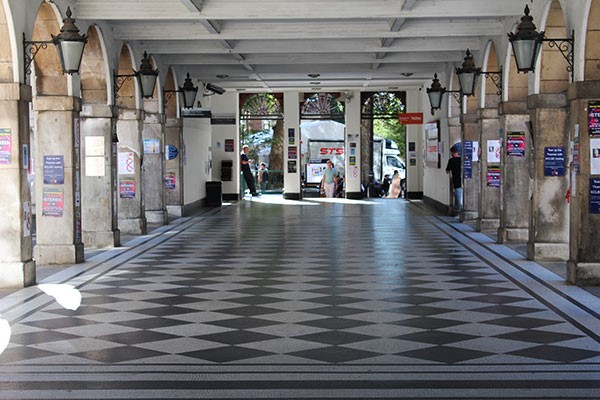 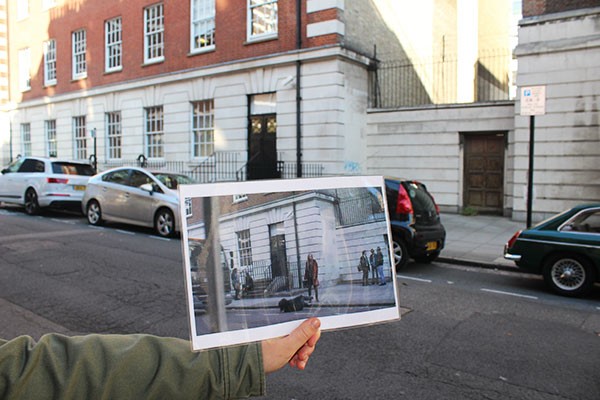 Step into the action as you discover some of the main filming locations of the hit TV series, Killing Eve. Despite being set in various locations across Europe, many of the scenes were filmed in London and the city was even used as a stand-in for Paris. See the hospital where Eve and Villanelle initially cross paths, take a break at the cafe where Eve, Elena and Kenny meet for breakfast and discover the place where Villanelle tosses Amber Peel's chaperone in front of a truck. Walk from London Bridge, into Southwark and then further north of the city. See London's famous sites and head off the beaten track to secret corners that might have gone unnoticed.