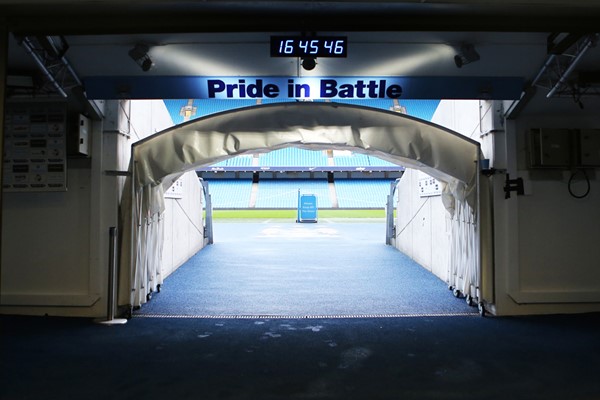 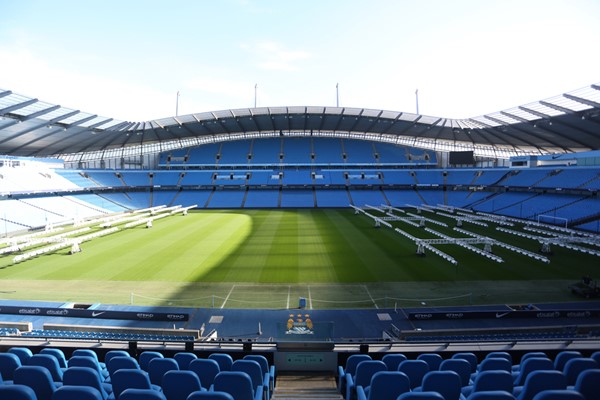 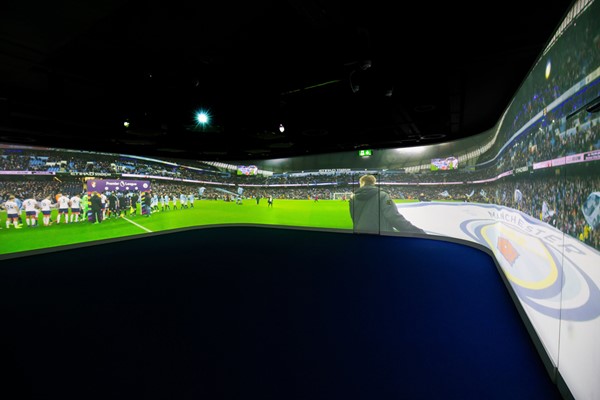 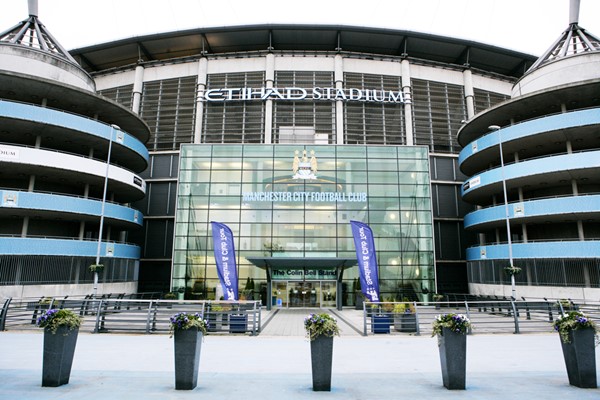 Make memories at the home of Manchester City Football Club. Etihad Stadium is a world-class venue, symbolic to Manchester’s sporting heritage and culture. It was also the site of the 2002 Commonwealth Games and host to the 2008 UEFA Cup Final. Gain a rare, behind-the-scenes insight with a guided tour for two people. Explore the ground’s top attractions, walk through the players’ tunnel and interact with a virtual Pep Guardiola. Discover the new exhibition space with holographic content and immerse yourself into the City Story via the impressive, 360-degree cinema experience. After touring the stadium, visit the world-leading City Football Academy and see where the First Team, Women’s Team, Elite Development Squad and Academy players all train. Discover the club’s highlights over the years and witness the magic of Manchester City come to life.

Bounce Below for Two