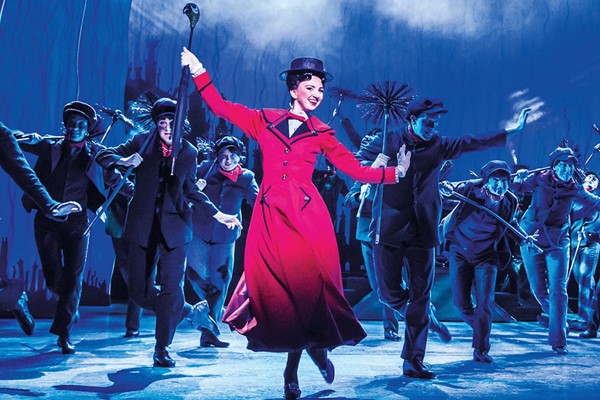 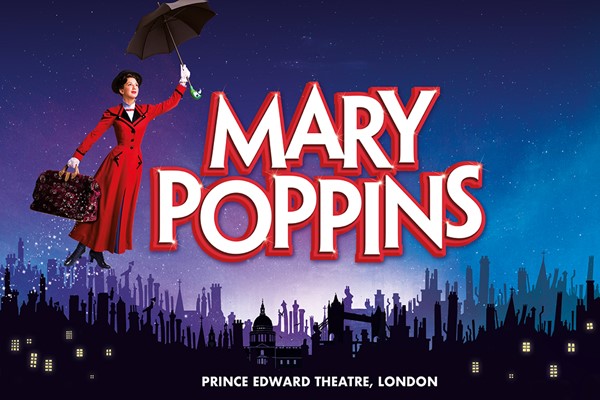 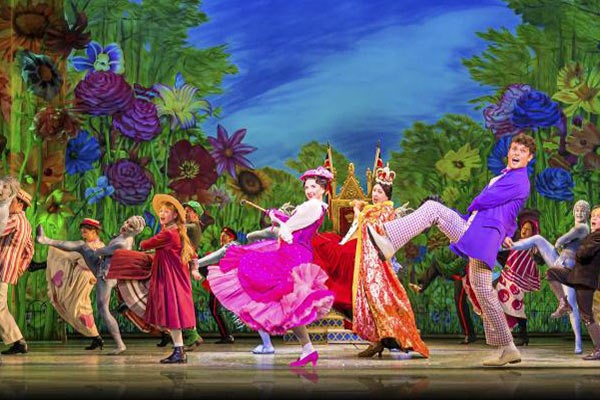 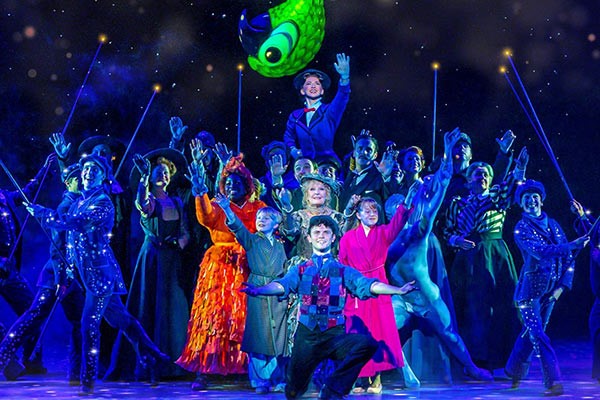 Have a practically perfect time when you see the award-winning Mary Poppins performed at the Prince Edward Theatre in the West End of London. A timeless tale that has captured the hearts of many over the years, inspired by P. L. Travers' books and the 1964 Disney film, this magical musical will have you floating away like Poppins herself! Join Michael and Jane during their everyday adventures through London as they gulp down a spoonful of sugar, feed the birds and go fly a kite. Dance with the chimney sweeps and sing the lyrics from the classic songs, while meeting new characters and enjoying spectacular stage performances.

Learn to Ski or Snowboard in a Day