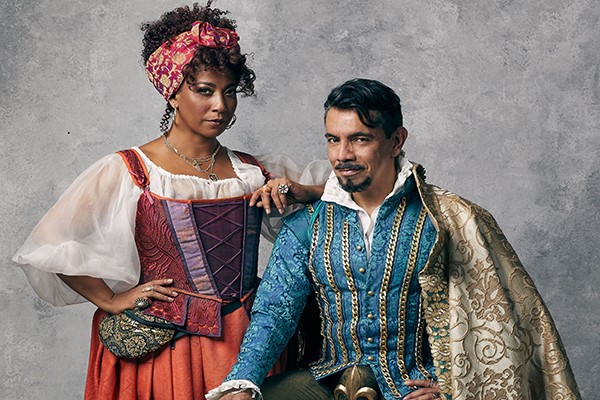 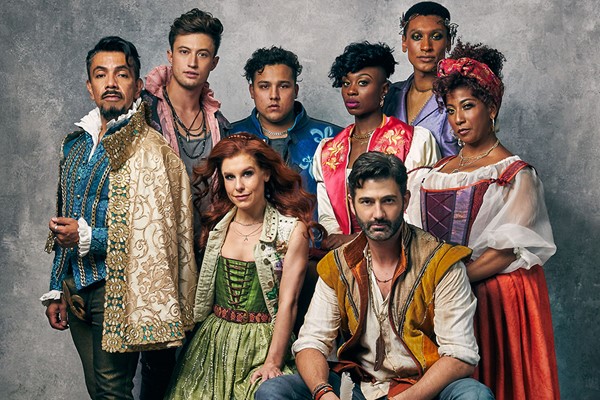 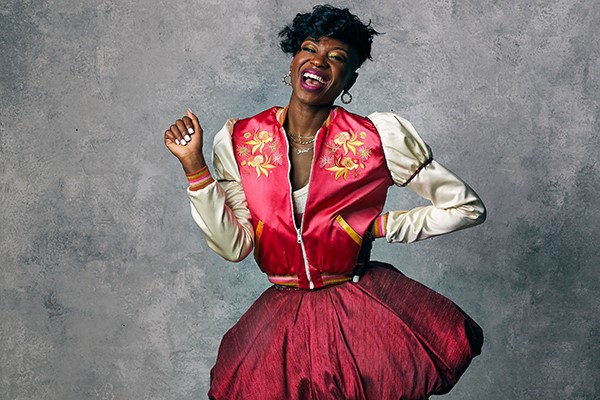 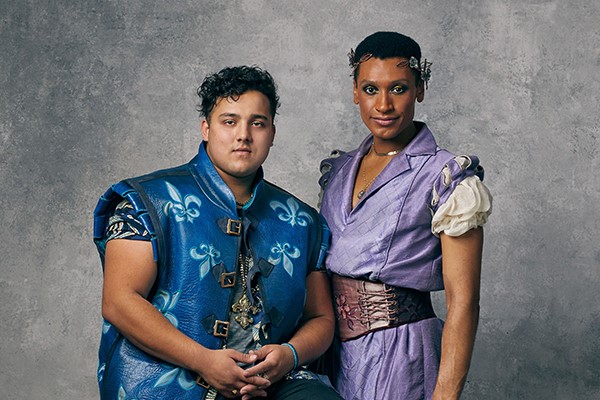 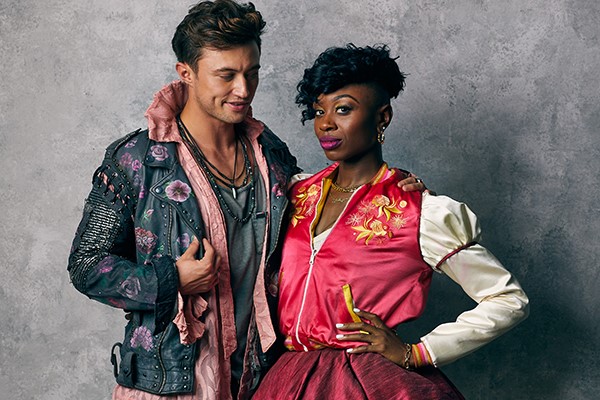 Performed at Shaftesbury Theatre in London's West End, & Juliet is an exciting twist on Shakespeare’s Romeo and Juliet. This love story of star-crossed lovers has captured the hearts of many for its tragedy, but imagine the last scene was rewritten. What if Juliet had put the dagger down and there was still life after Romeo? In this scenario, Juliet makes the decision to take a trip away with her friends to the City of Lights. With pop anthems from Swedish songwriter and producer Max Martin, you'll adore this musical remix. Listen out for hit songs voiced by Katy Perry, Britney Spears, Bon Jovi and more. Join Juliet as she decides her own fate and takes a second chance at life.