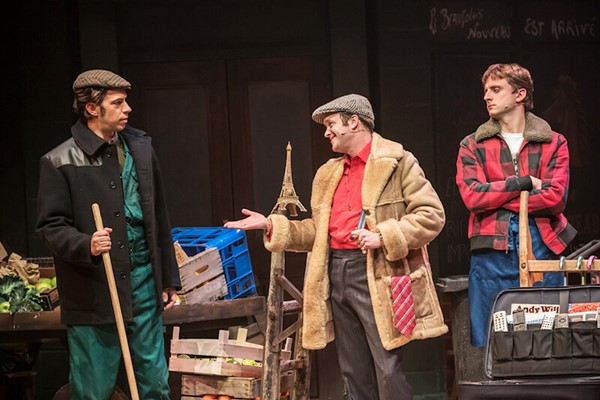 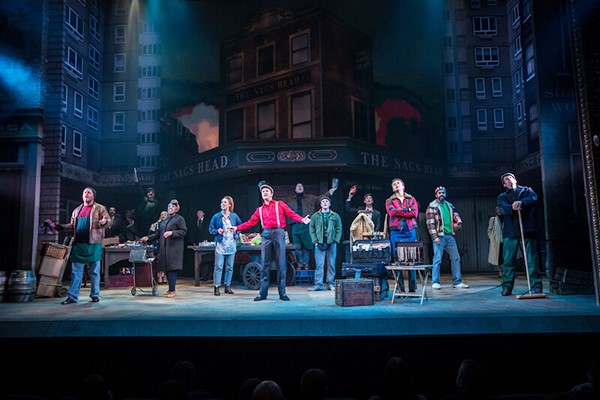 Theatre Tickets to Only Fools and Horses for Two 11887371

Britain’s beloved sitcom Only Fools and Horses has arrived on stage at the West End. Lovely jubbly! Join Del Boy, Rodney and the gang at Theatre Royal Haymarket as they make ambitious plans to try and get rich with their dodgy dealings. They will be up to their usual tricks and driving around in their iconic three-wheeled van. While the characters are still the same in many ways, they often spontaneously burst into song – perhaps it was the move from Peckham to the West End that inspired them! This musical recreates the humour of the original TV series and was written by Jim Sullivan, along with comedian Paul Whitehouse.

This experience is available at
Already got this voucher?
Book or exchange here ›
Theatre Tickets to Only Fools and Horses for Two
You may also like...
Recently viewed 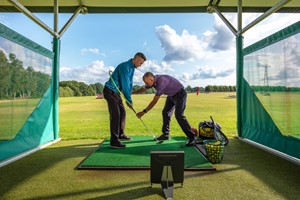 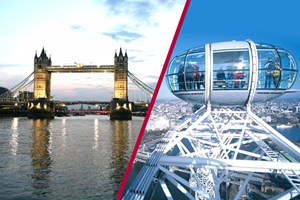 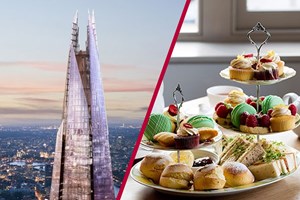 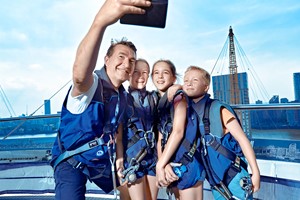 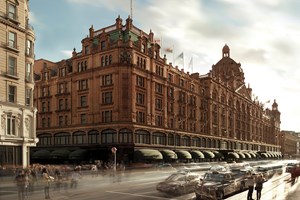