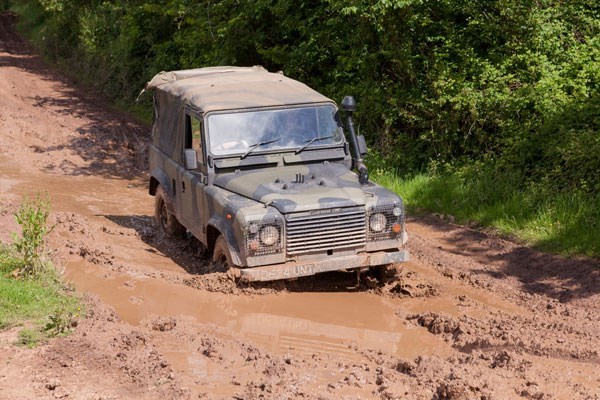 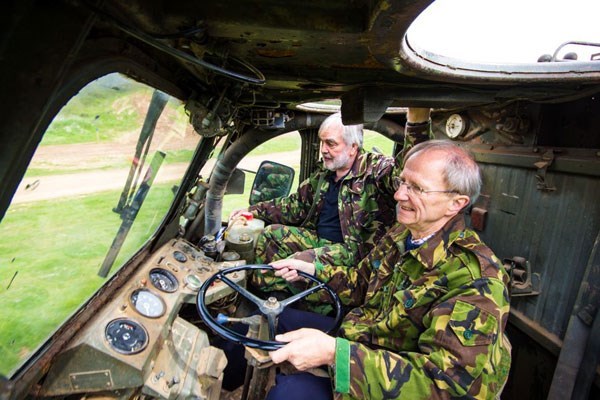 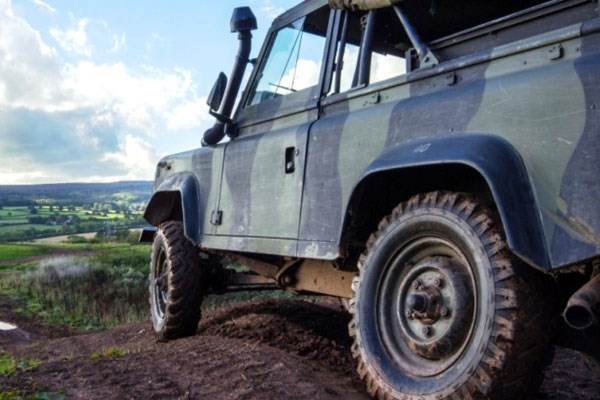 Join the cavalry, not on horses but in armoured vehicles. This military adventure will see you at the controls of a range of tanks, rocket launchers and APC's. With full training from ex-service personnel you will soon be roaring across the British countryside in several tons of army hardware. On arrival you'll be met by one of the highly experienced instructors and given an introduction and full safety briefing. You'll visit the quarter-master, who will ensure that you are correctly kitted out in military protective wear. Then you'll be out on the course where, under the guidance of genuine ex-services crew, you'll get to drive at least two military vehicles. The exact type may vary but might include an Abbott Gun Tank, Lance Missile Carrier, Humvee or an Armoured Personnel Carrier, you'll even get to have a go on a quad bike. So, it's time to enlist for an amazing, fun-filled day. 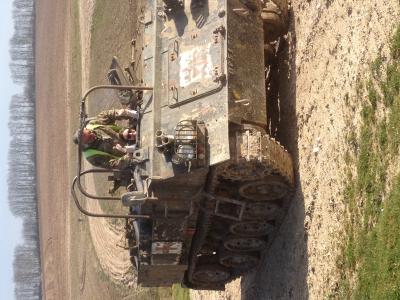 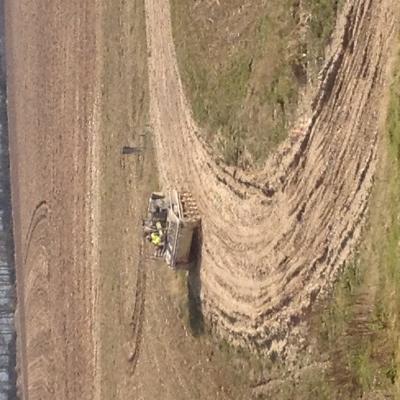