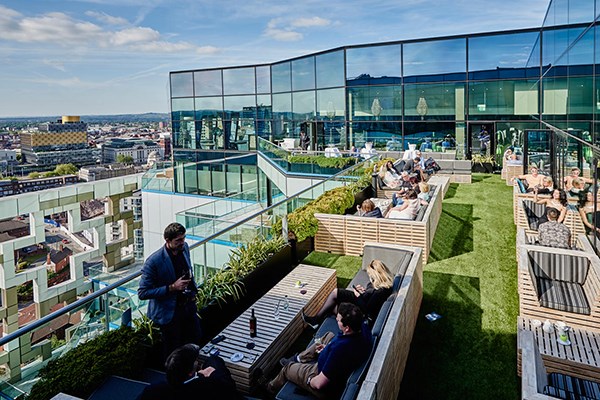 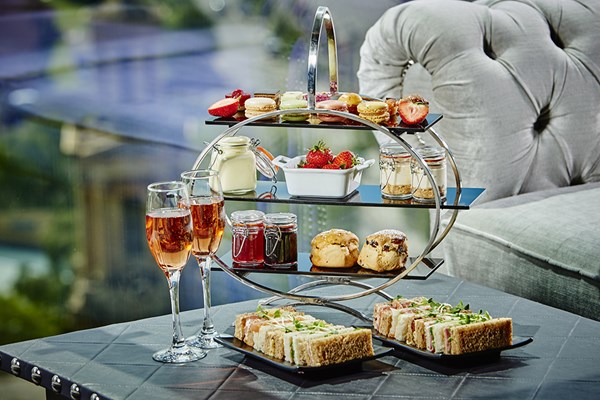 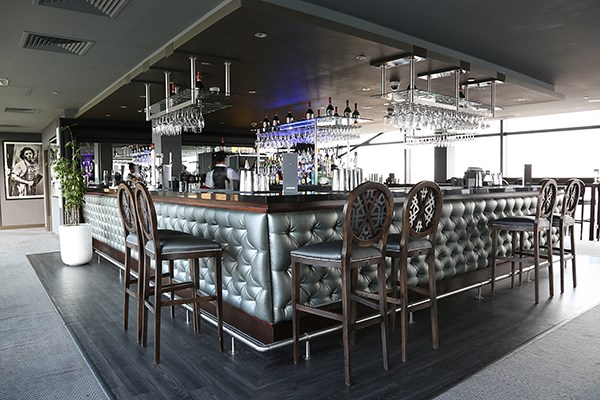 This is your chance to enjoy a taste of the high life with a delightful Champagne afternoon tea for two. You and your guest will make your way up to the 25th floor and relax in the skyline restaurant situated at the top of Birmingham’s 'The Cube' building in the Mailbox district. First impressions at Marco Pierre White’s Steakhouse Bar and Grill are spectacular as you enter and delight in 360-degree panoramic views overlooking the city, here you will indulge in a glass of premium Champagne, mini cakes, finger sandwiches and delicious scones all washed down with unlimited tea or coffee. 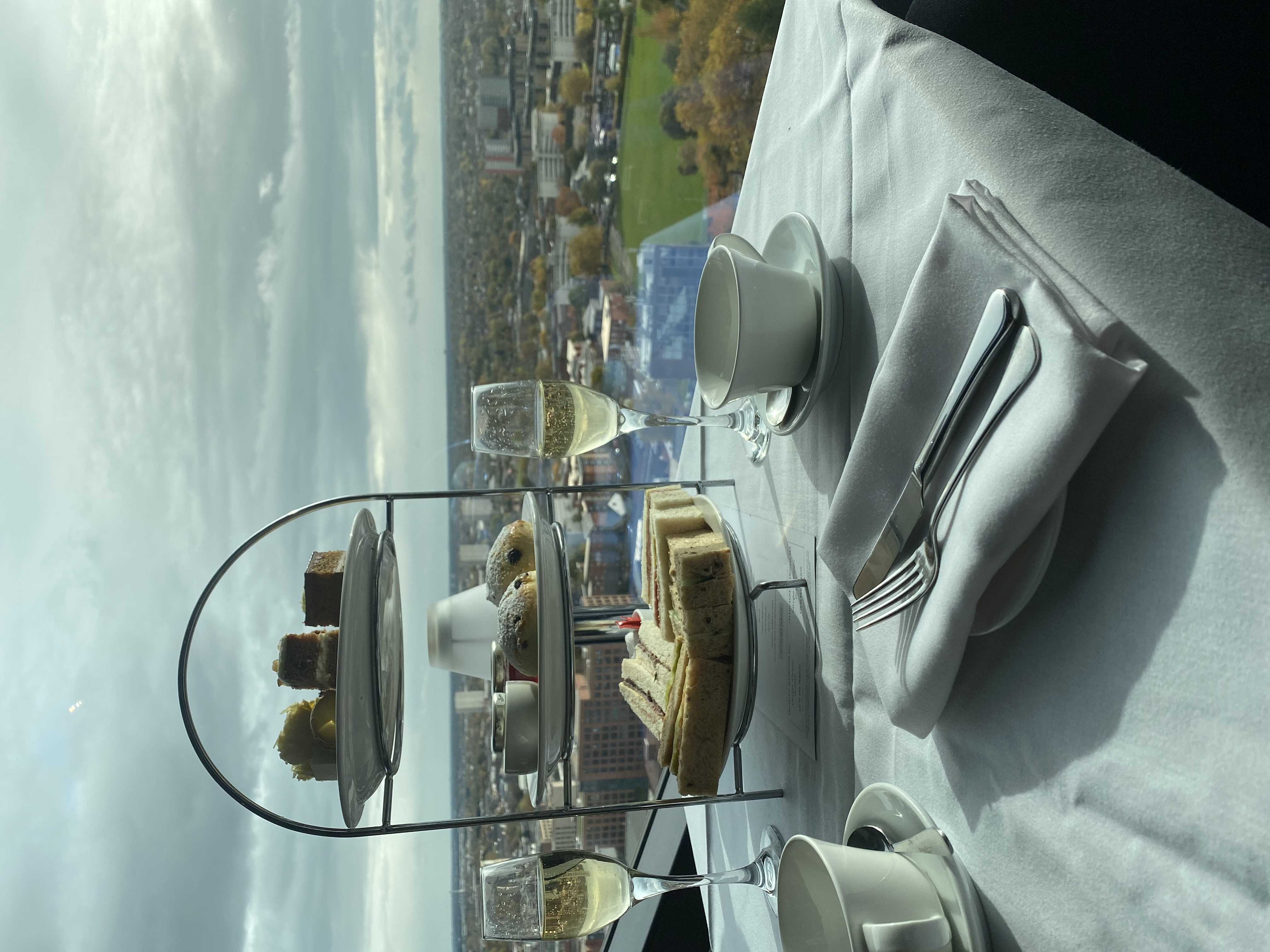 Arna
Age: 45-54
Occasion: Birthday
Would you recommend this product to a friend? Yes
Great venue but service was below expectations
The restaurant is a great venue overlooking the Birmingham skyline beautifully presented with a lovely atmosphere. On arrival we were greeted in a very brusque manner with one word requests for information... Name ...... Voucher........ . Having been seated at our table we sat for nearly twenty minutes before someone came over to us and asked what drinks we wanted and gave us the 'house champagne'. Food was fine sandwiches and cakes not much to go wrong. However the tea was served from a jug by waitress into small cups so we were constantly waiting for a top up, when we had nearly finished a different waitress arranged pots of tea for the tables which was so much better. All in all it was a nice tea in a nice place, poor service didn't spoil the experience but it was disappointing

Response from Buyagift
By Lynsey, Customer Services, 24 Feb 2020
Hi there, thank you for your feedback. I am very sorry to hear you did not enjoy your experience fully. I have passed your comments to our events team to ensure they are aware of your comments and future improvements can be made. Thanks again for taking the time to leave your feedback.
Jan
Age: 45-54
Occasion: Other occasion
Would you recommend this product to a friend? No
Good customers service
I have been there before with my friends for drink n this time went for a afternoon tea I did not expect the service I got this time according to the review on the website the staff was so nice helpful look after us took pictures for us n the food brillent will go there again n will recommend my friends n family thanks very make my Valentine day so special
Ranjit
Age: 45-54
Occasion: Valentine's Day
Would you recommend this product to a friend? Yes
Ok afternoon tea
Venue is great, busy and modern. Staff are lovely and friendly. The food was ok. Sandwiches weren’t particularly special and the scones and cakes were ok. The champagne was ok too. As it was my first visit I was a little disappointed with the food. If I return again it would be to have lunch or dinner not to have an afternoon tea.