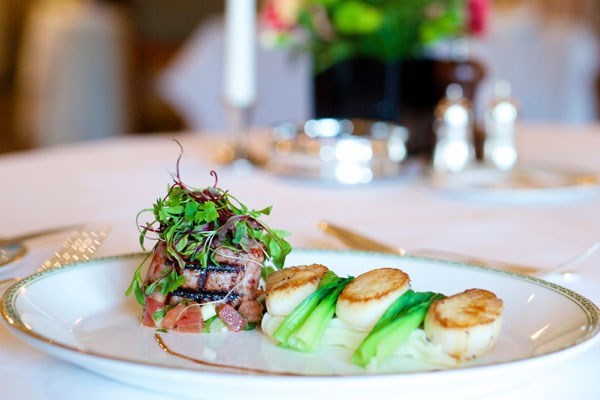 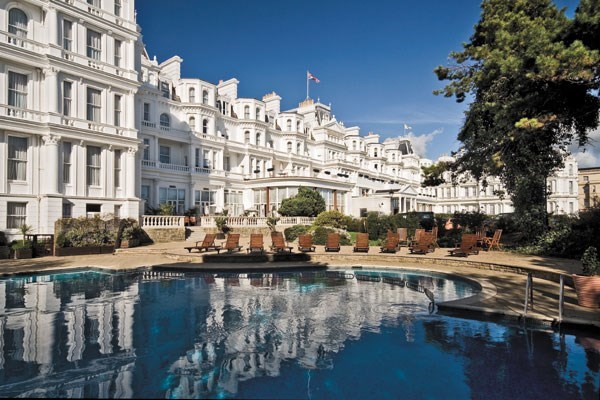 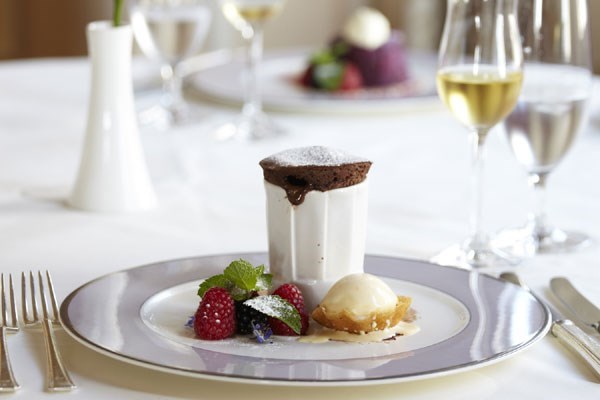 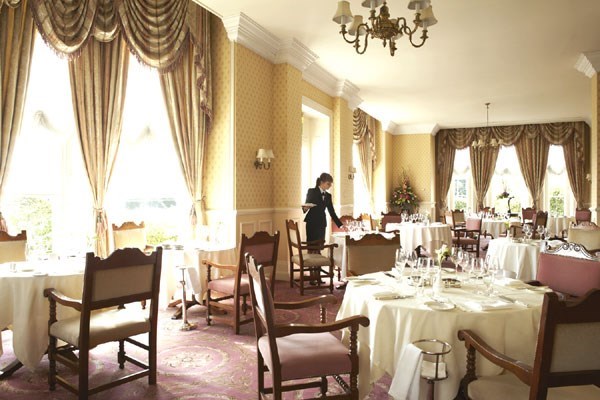 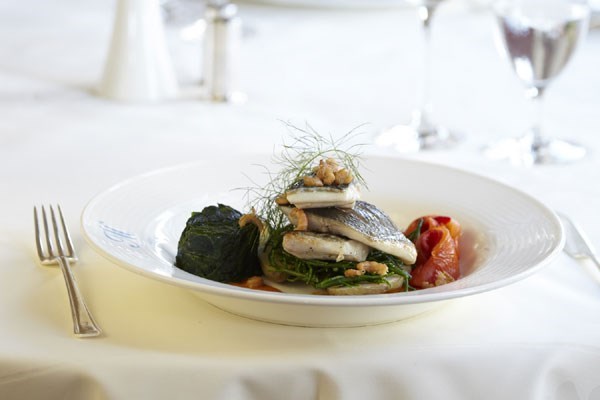 Three Course Dinner for Two at the Mirabelle Restaurant 1078707

5 out of 5 (based on 6 reviews)
£92
Location: Eastbourne - East Sussex
For 2 people
Valid for 20 months
Best Price Guarantee

You can really treat your taste buds with this dinner for two at The Grand Hotel, a gorgeous 5-star Victorian haven perched on the picturesque Eastbourne seafront. Dining in the 2AA Rosette-awarded Mirabelle Restaurant, you’ll enjoy the elegant splendour of the dining room as you are treated to three delicious courses of fine cuisine with the exemplary levels of service you'd expect in a hotel of this calibre. Once you're done, why not head out for a stroll along the pretty seafront to reminisce about the food you've just enjoyed!

Give the gift of choice
Birthday Celebrations Gift Voucher

£99
(9014)
Customer Reviews
5 out of 5 (based on 6 reviews)
6 out of 6 (100%) reviewers would recommend this product to a friend.
Best Treat Ever
With no opportunity to holiday abroad this year we decided to trust ourselves to dinner. The Mirabelle is an amazing dining experience and using the voucher was easy and quick. All round great experience.
Rickers
Age: 45-54
Occasion: Just because!
Would you recommend this product to a friend? Yes
Unfortunately not the usual standard
We bought the voucher as a Christmas gift to ourselves instead of doing presents. Booking was simple, just phone the hotel with the voucher code. We decided to go a bit earlier and have a drink in the bar. For some reason the doors to the bar were closed. There was no one around to ask so we went through, to realise there was a large wedding party in and around the bar. We obviously backed out, but we're then unsure what to do. Eventually a member of staff appeared and said she would get drinks for us. She went off but didn't return for half an hour! I then asked for the drinks menu as she hadn't even given us that. She was very unknowledgeable about the gins and had to keep popping off to the bar to ask questions so in the end I gave up and ordered a glass of wine. She brought the drinks and some nibbles and a menu for the Mirabelle but that was the last service we received in the bar area. Members of staff were busy moving chairs around, we felt a bit in the way. I have eaten at the Grand numerous times before, and you usually get some canapés before being taken through to the restaurant. None of that this time, although other people around us were served canapés. In the end our restaurant booking time came and went so we headed to the restaurant ourselves as it was nearly 9pm by then. The waiter was apologetic and did give good service, but the food was a bit lack-lustre too. I started with a poached egg with truffle (two tiny pieces) followed by a salmon dish which quoted aioli on the menu but was nowhere to be found on the plate. They did remove the cost of the bar drinks from our bill, but to be honest by then I was so fed up I wished we had just gone to our local pub! All in all a very disappointing treat.
Mandski71
Age: 45-54
Occasion: Christmas
Would you recommend this product to a friend? Yes
Lovely meal
What a lovely evening meal we enjoyed at the mirables restaurant. The food,service and surroundings were perfect.we will be returning.
Tracy
Age: 45-54
Occasion: Christmas
Would you recommend this product to a friend? Yes
Wonderful dining experience!
Great seafront location (with parking!) Splendid building and spectacular dining and excellent attention to detail from the restaurant staff!
Graham
Age: Over 65
Occasion: Birthday
Would you recommend this product to a friend? Yes
Wonderful meal
A great culinary experience, Standard of food and service were both exceptional.
Gadabout
Age: 55-64
Occasion: Birthday
Would you recommend this product to a friend? Yes
how to feel special
Another trip to the Grand Hotel Eastbourne. Again the hotel lived up to its name. We had previously been given a buy gift for afternoon tea at the Grand Hotel Eastbourne which was exquisite but did incur some unexpected charges. Three course dinner with coffee and Petite Fours in the elegant Mirabella Restaurant was very refined. The food was delicious and beautifully presented. The silver service was first class the restaurant staff are masters at their trade but still very approachable. Enough choice on the dinner menu the only added expected charges was for our wine. Expect to get what you pay for wine from a cellar. I have heard that if you present a voucher in some of the prestigious venues you may have a different experience. We were treated the same as all the other guests like royalty. If you arc allowed to talk about value for money in a 5 star establishment then this experience was it.
jules
Age: 55-64
Occasion: Just because!
Would you recommend this product to a friend? Yes
Three Course Dinner for Two at the Mirabelle Restaurant
CLOSE
CLOSE