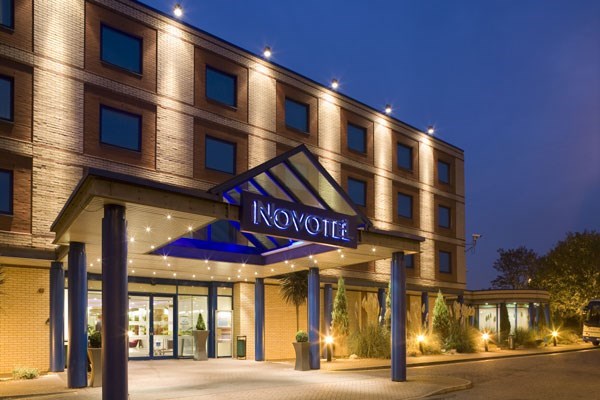 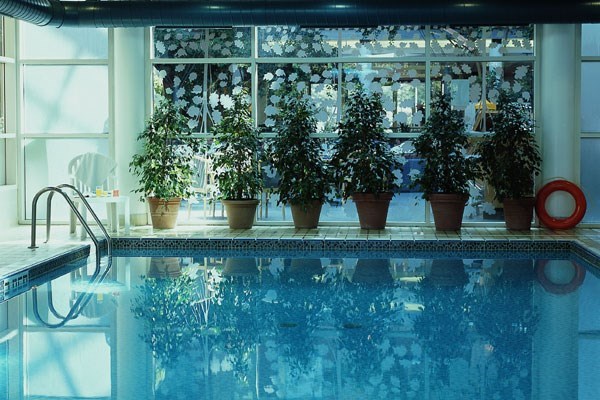 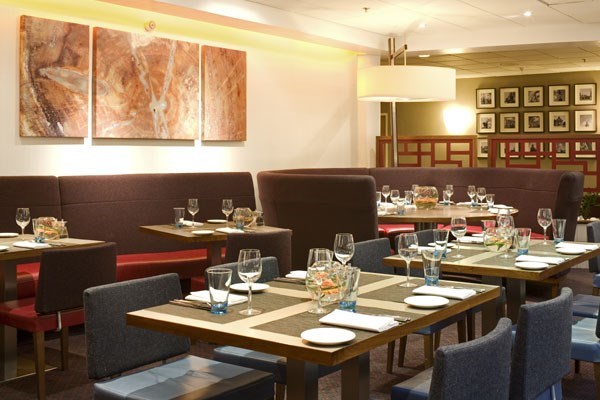 4 out of 5 (based on 1 review)
£109
Location: Hillingdon - Greater London
For 2 people
Valid for 20 months
Best Price Guarantee

The 4-star Novotel London Heathrow is the ideal stay for those who are travelling to and from London. The hotel is located only 1.2 miles away from Heathrow airport itself and offers easy access to central London; it is a great peaceful location to stay for the night with your family before catching your flight on holiday or just for a quiet night break from driving whilst on your travels. What’s more, there is a wonderful restaurant within the hotel where they serve a selection of international food for your family to choose from and enjoy the following morning for breakfast leaving you all fully energised for the day ahead. Your children are free to use the soft play areas provided as well as the fantastic indoor pool available to make your stay that extra bit special!

One Night Break in a Wigwam at Gorsebank

£159
(1)
Customer Reviews
4 out of 5 (based on 1 review)
1 out of 1 (100%) reviewers would recommend this product to a friend.
Nice place but don't leave anything behind!!
We stayed for 1 night before flying off to Florida. The kids loved the pool, got given a mini cuddly toy at checking and the room was comfortable. Food was good, especially with the buffet option in the evening, not cheap though if you are a family of 4 like us. The only negative was their lost property/housekeeping team. I left my glasses in the room, checked out at 7am, called them 30mins later from the airport asking if they can send to my home address for when I return from Florida. They confirmed the glasses was found and will be sent as instructed. When I got back home 2 weeks later, no glasses! I then chased and received someone else's reading glasses a week later. Had to call them up again and to cut a long story short, I took me nearly 2 months to get it back. Other than that, its a nice place to stay if you have an early flight to catch.
TN2
Age: 35-44
Occasion: Other occasion
Would you recommend this product to a friend? Yes
One Night Family Break at Novotel London Heathrow
CLOSE
CLOSE