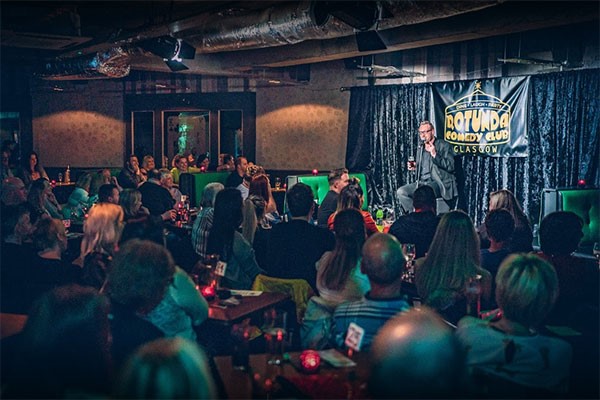 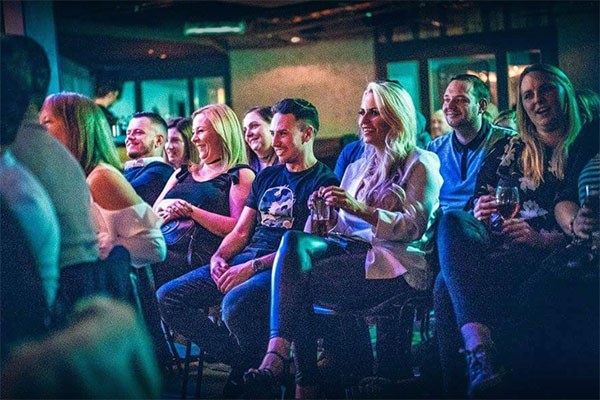 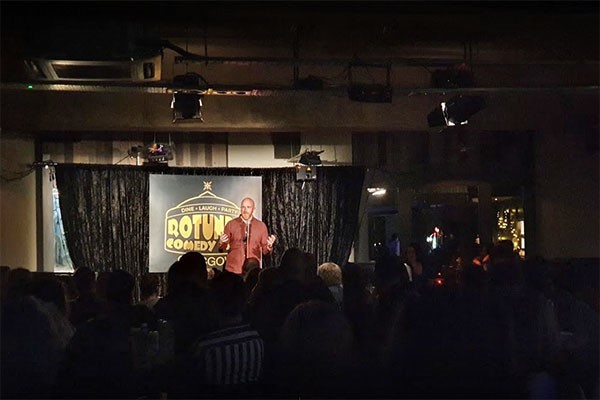 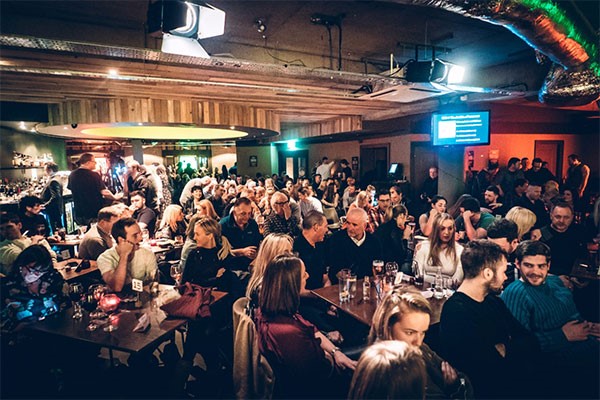 5 out of 5 (based on 1 review)
£49
Location: Glasgow - Lanarkshire
For 4 people
Valid for 20 months
Best Price Guarantee

Head to Scotland's biggest comedy club and prepare to laugh all night long! Enjoy a two-hour show with an incredible line-up of award-winning comedians at Rotunda Comedy Club in Glasgow, which is situated next to Glasgow's SSE Hydro. The team behind this comedy club were the first people to have John Bishop headline a gig and have given opportunities to the likes of many famous comedians, including Alan Carr. Rest assured, Rotunda Comedy Club know a good laugh when they see it! Prepare to be thoroughly entertained with a night of clever jokes and classic entertainment with this comedy night for four.