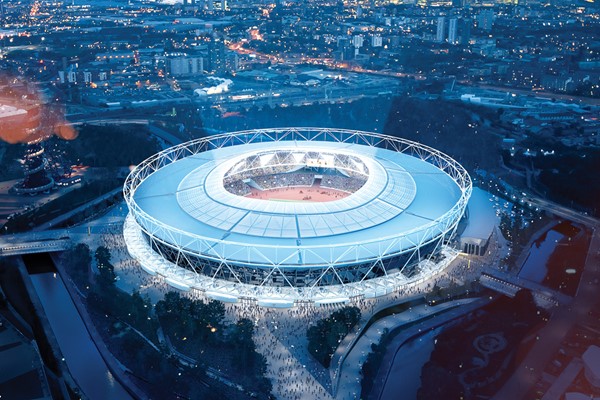 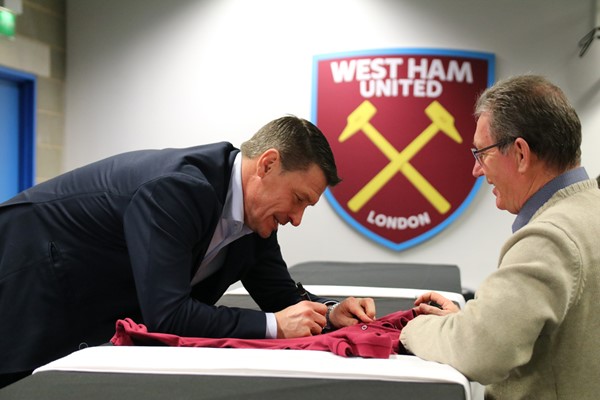 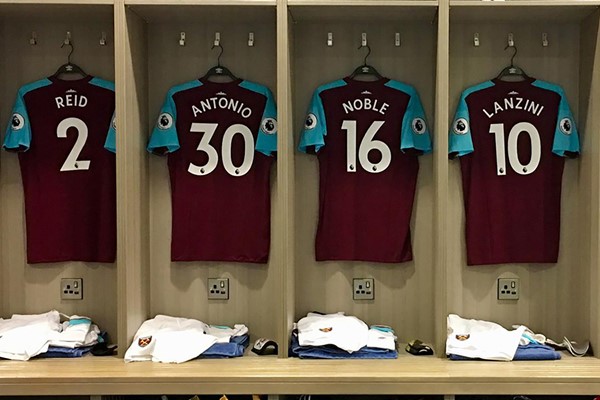 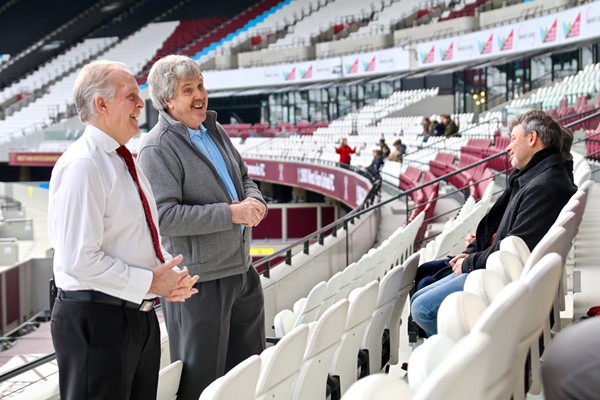 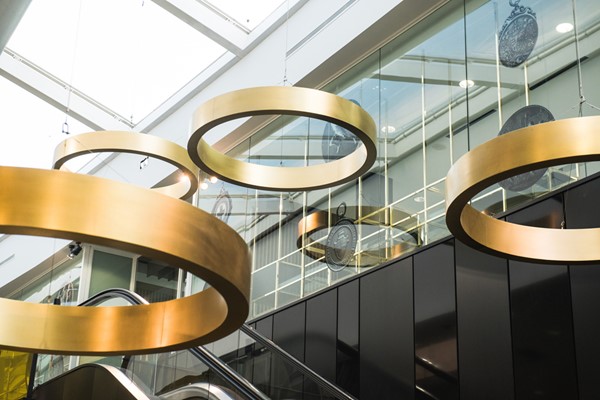 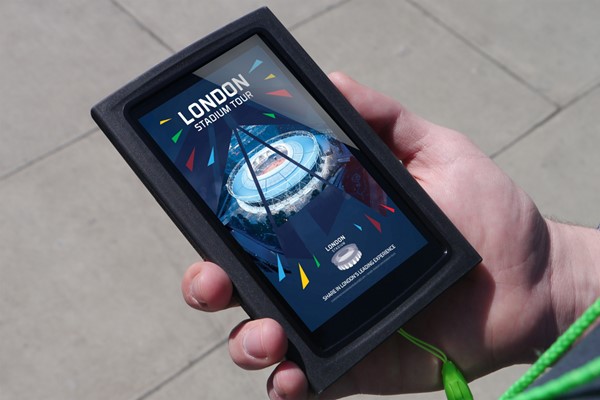 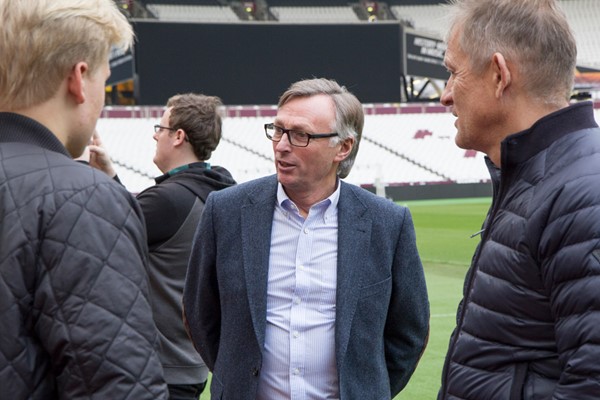 West Ham Legends Tour for One Adult at London Stadium 11887806

Go behind the scenes at London Stadium with a legendary tour experience for one. Offering an incredible insight into the glorified home of West Ham United, this tour isn’t your standard stadium tour. You’ll be guided and informed by a West Ham football legend of your choice! From Phil Parkes, who signed for West Ham United in 1979 for a then world-record fee for a goal keeper, to goalscoring sensation Tony Cottee, a Hammer hero will lead a two-hour tour around the stadium, where fans can even relive the glory of the London 2012 Olympic Games. See the stadium through the eyes of a sporting legend, with entry into the club’s home dressing room, the magical walk down the tunnel out to pitchside and taking a seat in the dugout. Supporters can engage in a 30-minute Q&A session and will receive a free signed personal photo with their football champ of choice.