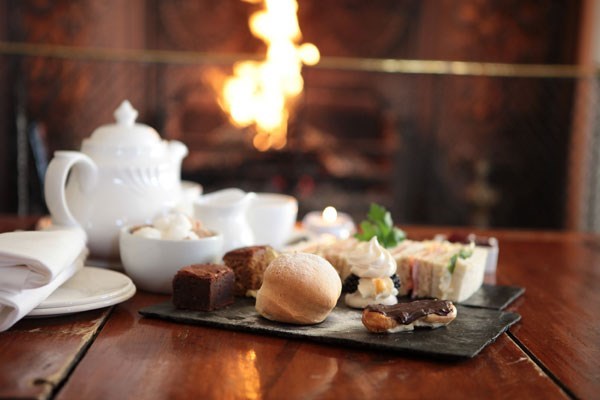 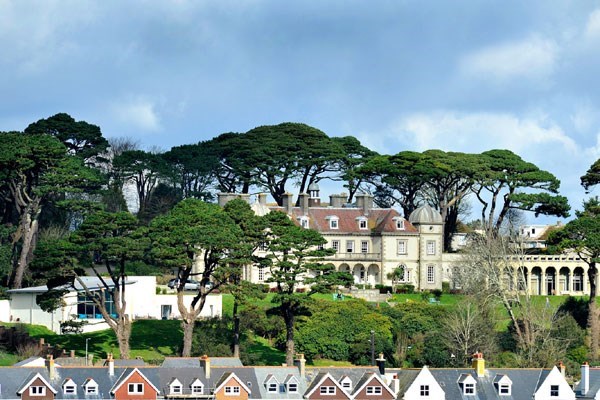 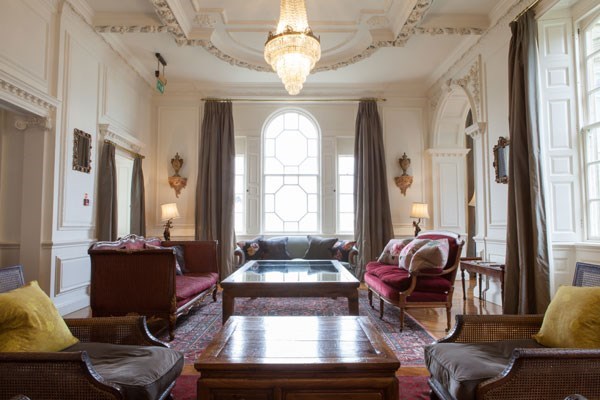 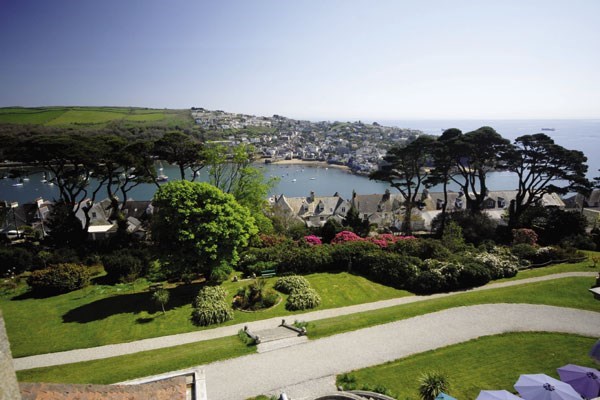 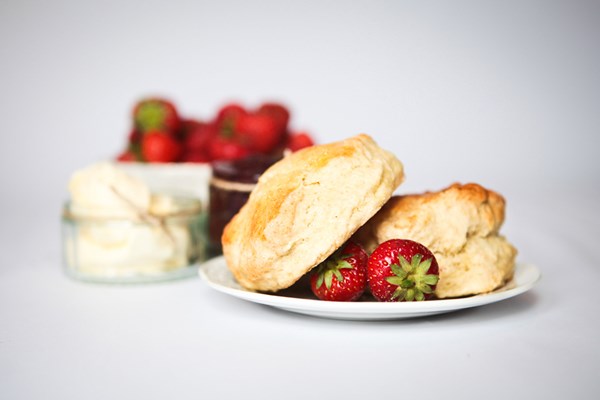 Believed to have inspired frequent visitor Kenneth Grahame to create Toad Hall and the much cherished characters of The Wind in the Willows, Fowey Hall overlooks the Fowey Estuary in Cornwall, and is a picturesque setting for a traditional afternoon tea for two. You’ll dine on melt-in-the-mouth savouries and freshly-cut sandwiches, sinful cakes and pastries, warm scones with jam and cream, and sip on the fresh hot tea or coffee of your choice. Gaze across the Estuary at the fishing boats going out and returning with the day’s catch, and perhaps you too will find literary inspiration in the relaxed pace of life in this place that seems to have been perfectly preserved in a bygone age. After eating your fill, you’ll probably want to try ‘messing about’ on the river like Ratty and chums, and that’s just one of many wonderful ways to continue your visit to this beautiful and unspoilt corner of Britain.

Three Course Meal for Two at a Gordon Ramsay Restaurant