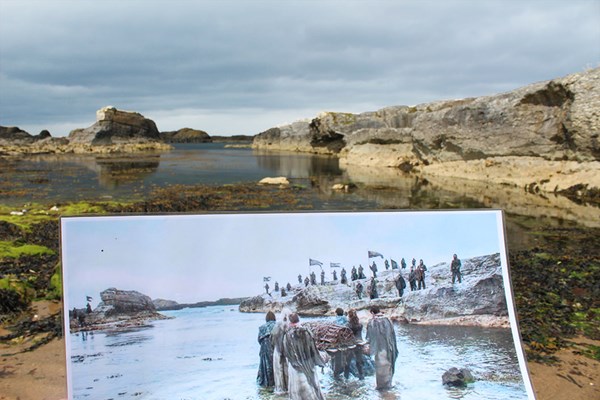 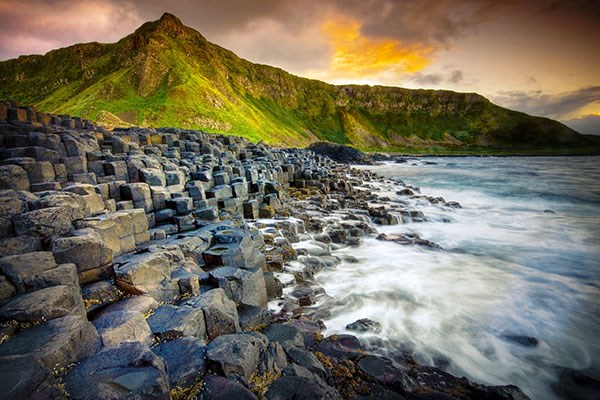 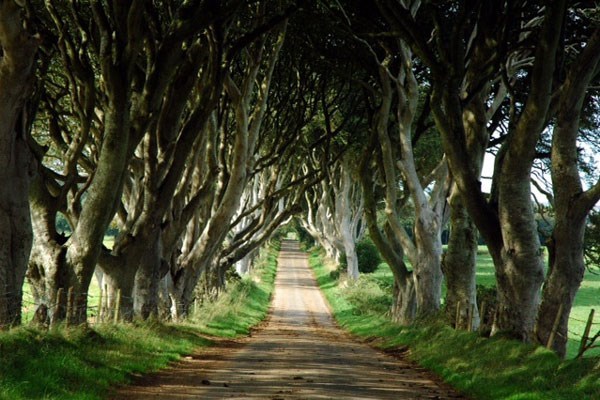 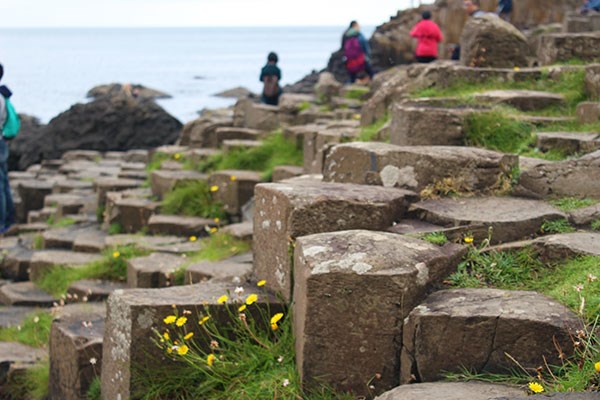 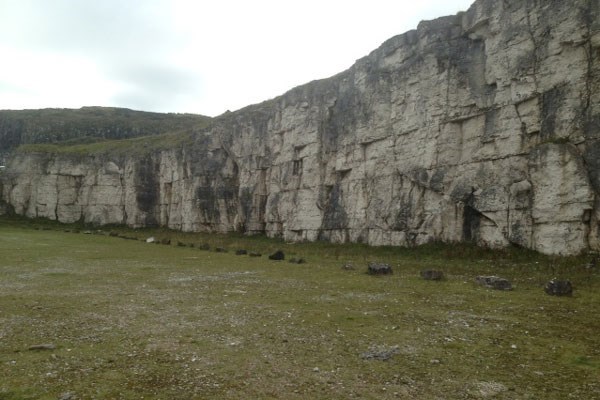 When you travel with us, you're travelling with the premier company for Game of Thrones Tours from Belfast! Combine fact and fantastic fiction with this beautiful tour of Northern Ireland’s biggest attractions and the filming locations for some of Westeros’s most dramatic occurrences. Stand in the cave where Melisandre gave birth to Renly’s assassin; follow Arya Stark and Gendry’s route as they escape with The Night’s Watch, see where Renly’s encampment was located and get a pic of the location used as the House of Greyjoy. Many more famous Thrones filming locations are included, and a loyal Maester will remind you of the scenes that took place, as well as gossip about the sadistic King Joffrey. On top of this fascinating Thrones tour, this tour is also suitable for lesser fans as it will take you to some of Northern Ireland’s most incredible attractions: the perilous rope bridge at Carrick-a-Rede and the incredible natural formation that is the Giant’s Causeway.

Birds of Prey Experience for Two at North Devon Falconry