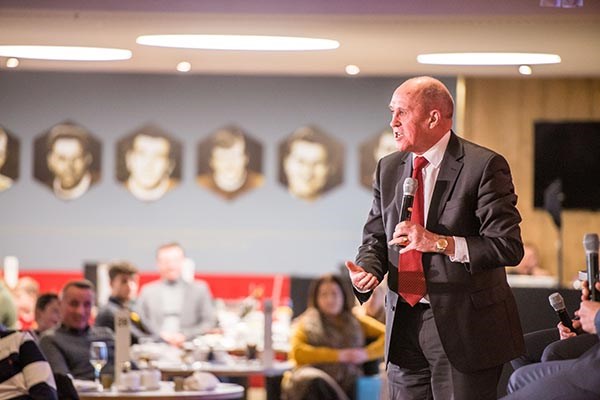 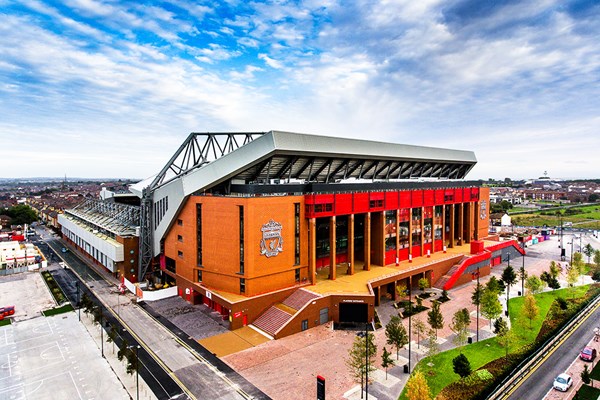 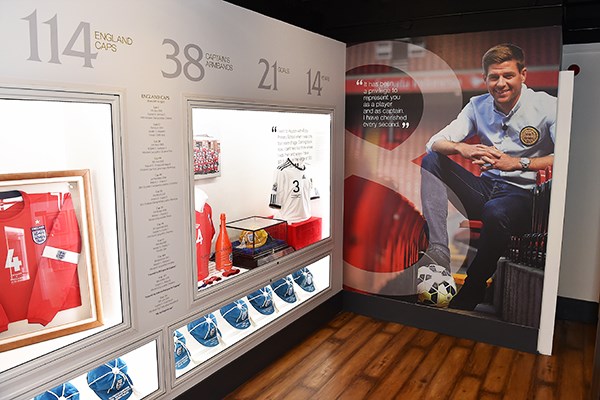 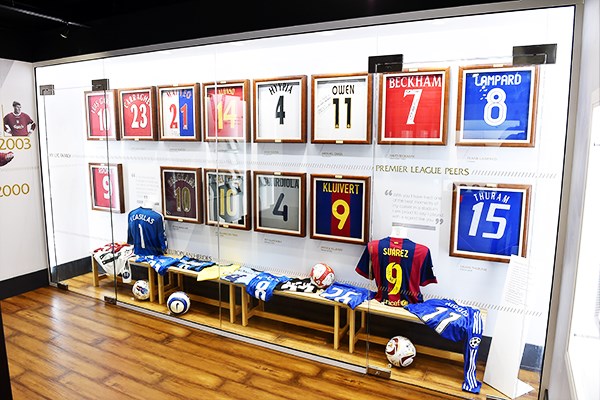 5 out of 5 (based on 4 reviews)
£80
Location: Liverpool - Merseyside
For 2 people
Valid for 10 months
Best Price Guarantee

A real treat for any Liverpool fan or two, join your Liverpool FC legend of choice for an entertaining and insightful Q&A session for two people, during which you’ll get a chance to ask any questions your heart desires about the Club. Choose from John Aldridge, Ian Callaghan, Terry McDermott, Jan Molby, Phil Neal or Phil Thompson and meet your hero in person! Then join a magical tour around the Anfield Stadium allowing you to go behind the scenes of the press rooms, away team dressing room and state of the art home team dressing room as well as walking through the player's tunnel and sitting in Klopp's seat in the manager's dug out! You'll also be able to visit The Liverpool FC Story, and make sure to stop by The Steven Gerrard Collection which contains a number of the former Captain’s personal memorabilia!

This experience is available at
Already got this voucher?
Book or exchange here ›
Customer Reviews
5 out of 5 (based on 4 reviews)
4 out of 4 (100%) reviewers would recommend this product to a friend.
Legends Q and A with Liverpool FC Anfield Stadium Tour for Two
You may also like...
Recently viewed 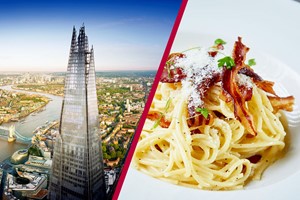 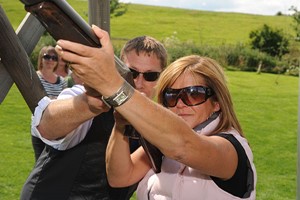 60 Minute Golf Lesson with a PGA Professional for Two

60 Minute Golf Lesson with a PGA Professional for Two