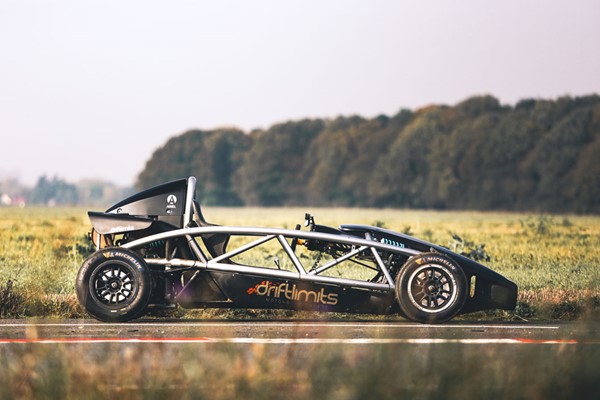 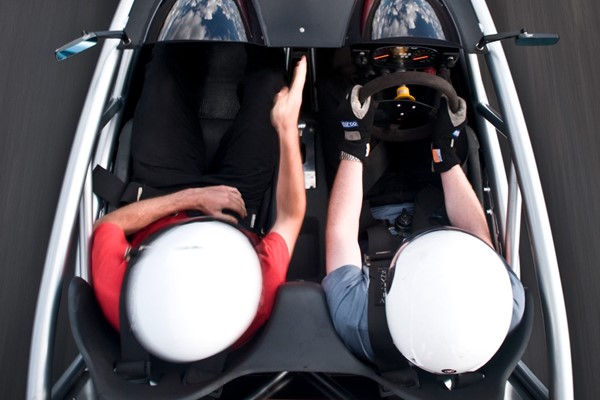 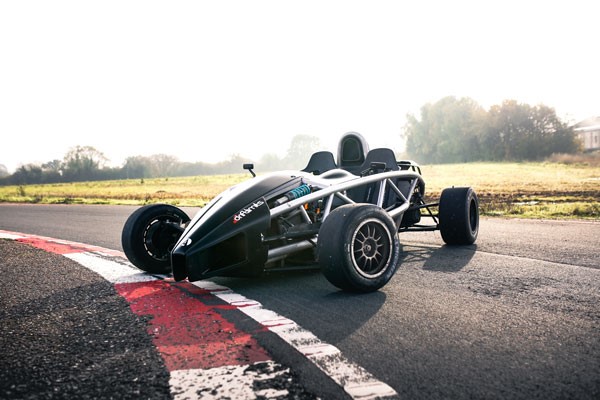 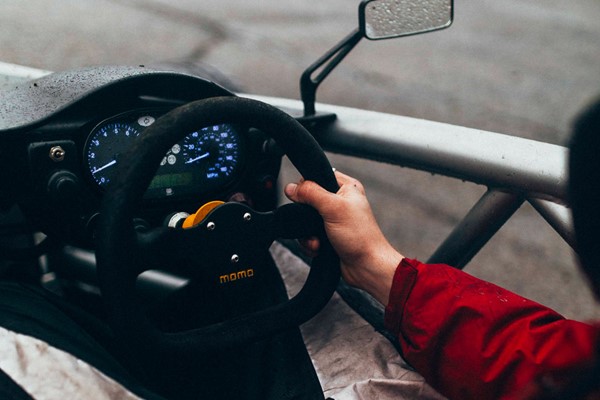 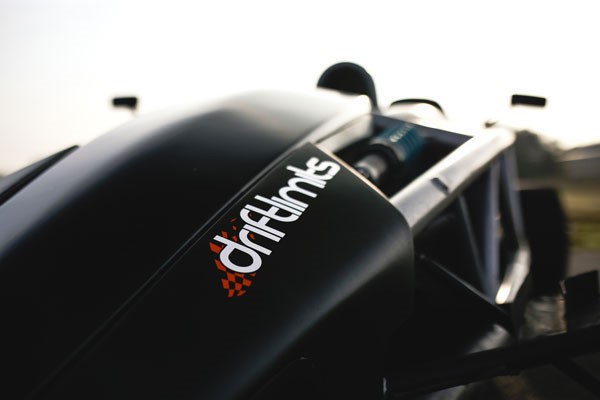 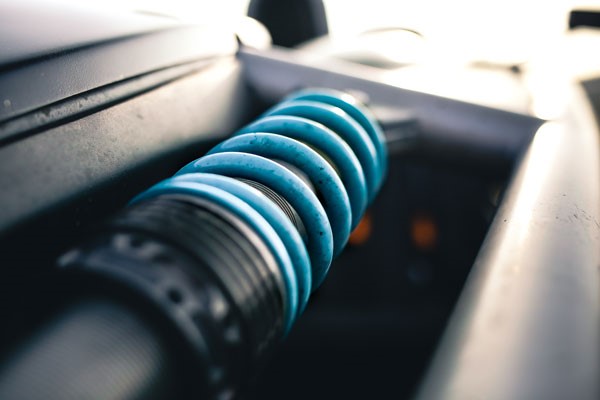 For a complete motor racing thrill ride experience, there is none greater than the Ariel Atom. With acceleration from 0–60 in 2.7 seconds, this may well be the fastest car you ever drive. Open to the elements, you’ll feel the full force as you whip the open, light weight chassis around tight corners and blitz along the straights. Upon arrival at one of the 10 available venues across the UK, you will be greeted by your instructor who will go through a short safety briefing. You will then get the opportunity to get familiarised with the track in a track prepared sports car, before moving onto the main event; a drive in the Ariel Atom for an adrenaline-pumping six miles! The actual lap numbers will vary depend on the location, but track times remain mainly the same. Meaning whichever venue to choose, you will have an adrenaline fuelled experience you will never forget.

Ariel Atom vs Caterham Driving Blast for One

14 Lap Ariel Atom Driving Experience in Hertfordshire for One

Special Offer
All Inclusive Ultimate Track Day Experience for One

£109
£99
Customer Reviews
4.5 out of 5 (based on 89 reviews)
83 out of 89 (93%) reviewers would recommend this product to a friend.
Amazing Experience
Unbelievable. I did not know it was possible to accelerate that fast and stop so quickly and I used to be a mad biker. The hot lap was an education and you see why the Atom has full harness seat belts when you are lifted right out of your seat. I had 6 laps but you need more since I did not realise what the car could really do until after the hot lap. I would suggest doing the hot lap first. Overall an incredible experience.
Ian
Age: Over 65
Occasion: Birthday
Would you recommend this product to a friend? Yes
Wow! What a day
Such a great time out on the track especially when Stuart Mcleanne took me out in the Clio to show me how fast a hot hatch can go!
Ben bamforth
Age: 25-34
Occasion: Just because!
Would you recommend this product to a friend? Yes
Ariel atom. Wow
What a thrilling ride. Came off shaking. Excellent day out 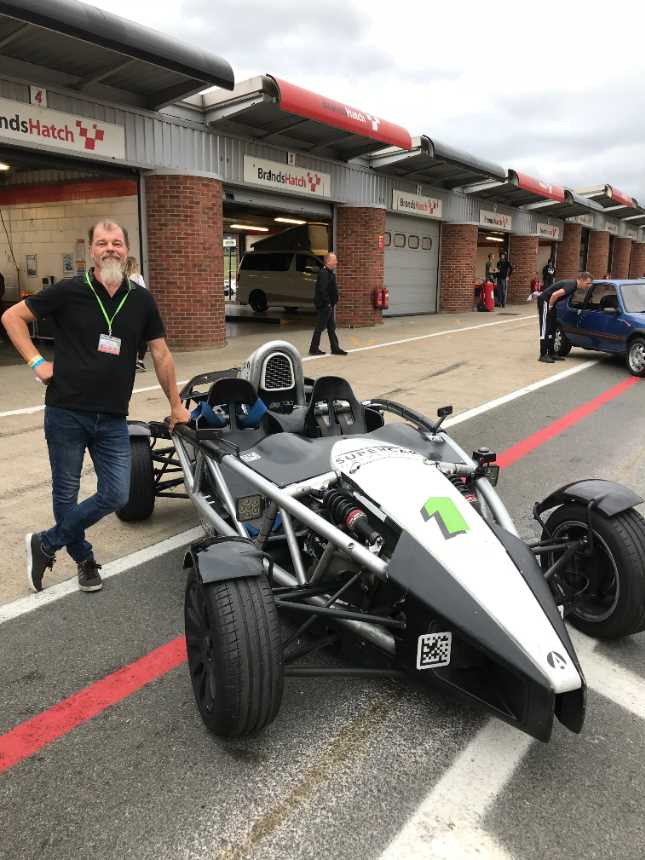