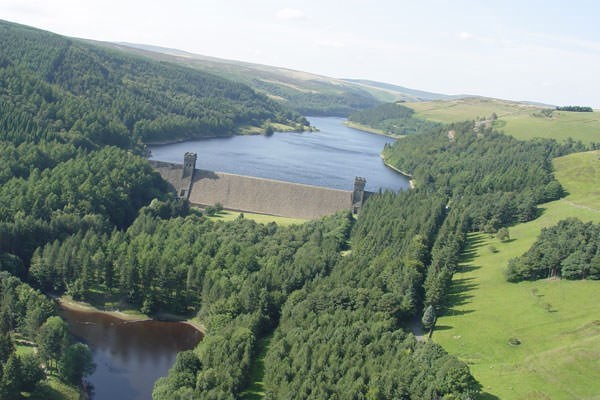 It was 1943, the outcome of the Second World War was hanging in the balance, Britain desperately needed to deliver a critical blow to Nazi Germany's industrial heartland, Operation Chastise was born. Operation Chastise (widely known as the Dambuster's Raid) was the daring sortie to attack the heavily defended Ruhr dams, led by Guy Gibson 19 AVRO Lancaster bombers of 617 Squadron took off from RAF Scampton carrying Barnes Wallis' famous bouncing bomb. Flying at just 60ft they had three targets, the Mohne, the Sorpe and the Eder dams. This amazing helicopter tour will take you through the very routes that those 19 crews used in their training for this incredible mission. Flying through the stunning beauty of the Peak District, over the historical splendour of Chatsworth House and past the magnificent Mam Tor rock formations you will be astounded at the sights all around you. Then you will reach the Derwent Valley and Lady Bower Dam, where those brave crews practised and practised and practised in order that their vital mission might be successful. With your pilot pointing out landmarks and points of interest as well as giving you some of the history about the raids this promises to be a flight to remember. 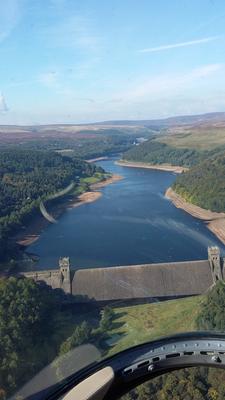