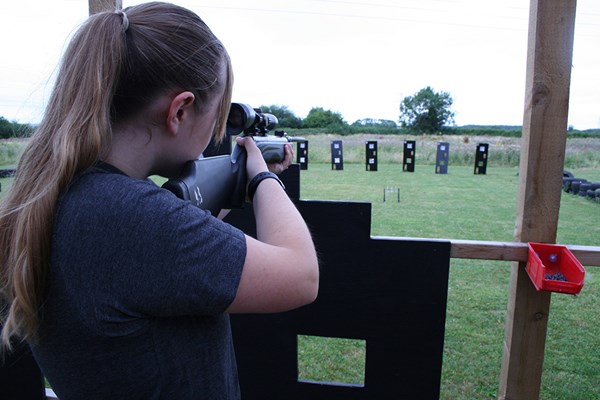 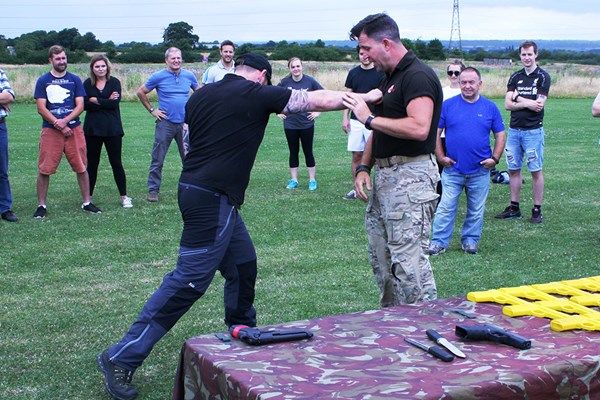 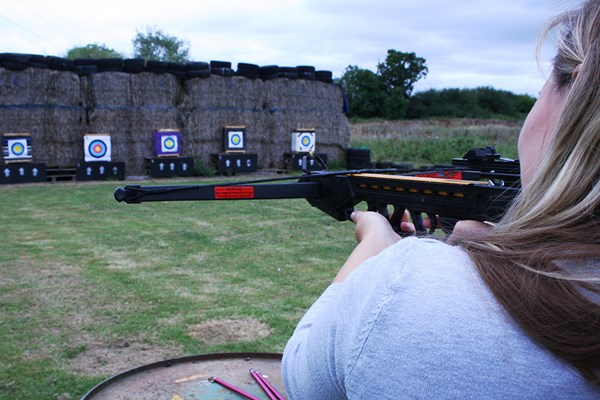 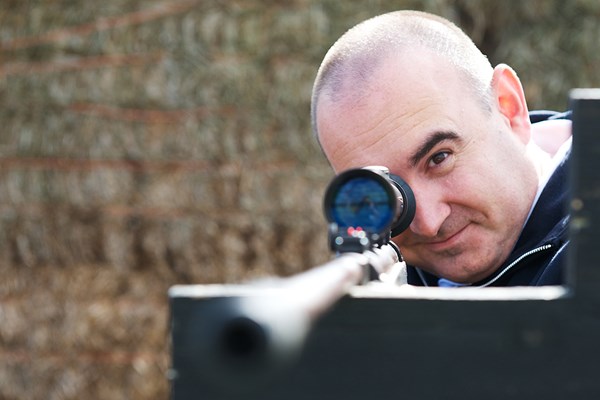 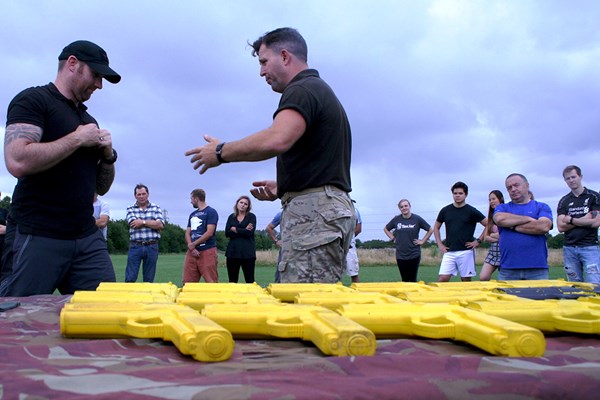 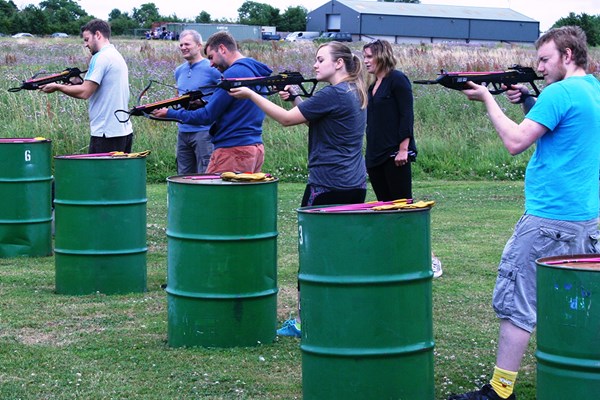 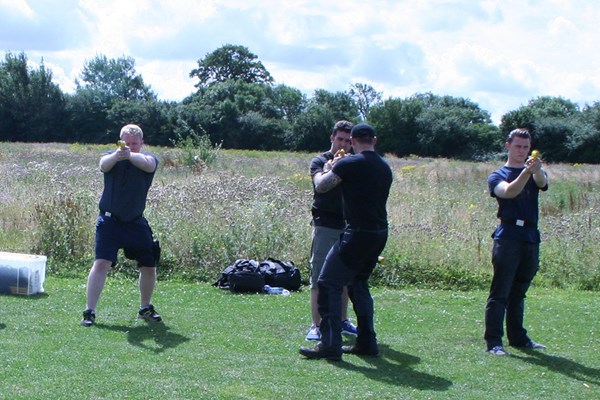 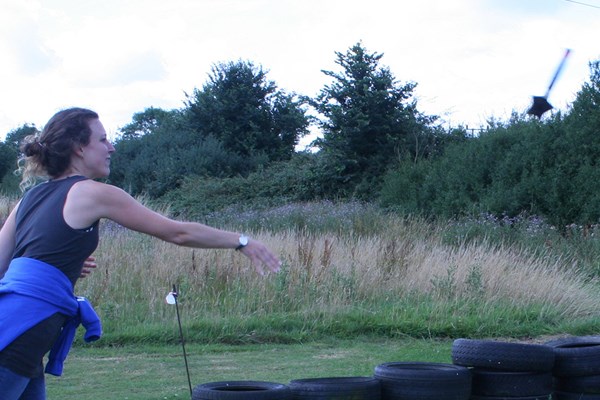 Become Bond for the day at the Spy Academy! Get taught the tricks of the trade by those who have built a career around stealth and lethality as you take tutelage from ex-police and Special Forces agents. You'll take control of a telescopically-sighted sniper to pick off your target, before grappling with non-combat skills to hone your close-quarters techniques. As well as the less conventional thrills of axe throwing and crossbows there will also be a chance to handle an agent's weapon of choice, the pistol, learning the slick shooting skills and finding out who is the quickest draw. The only thing left to do now is fill out that MI6 application!