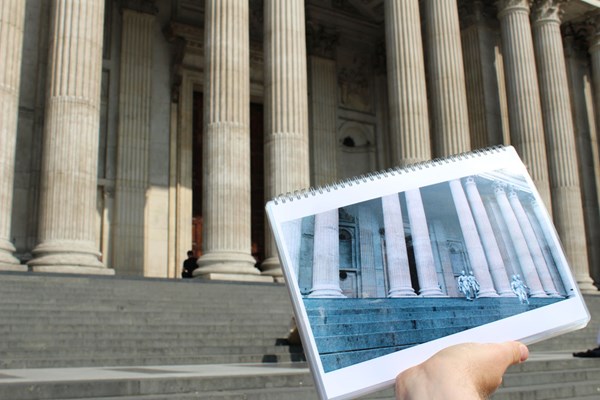 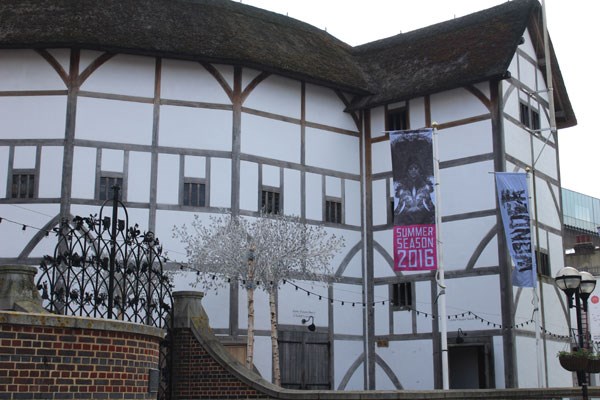 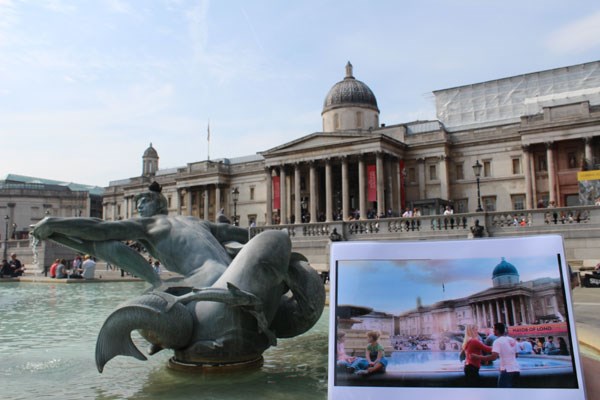 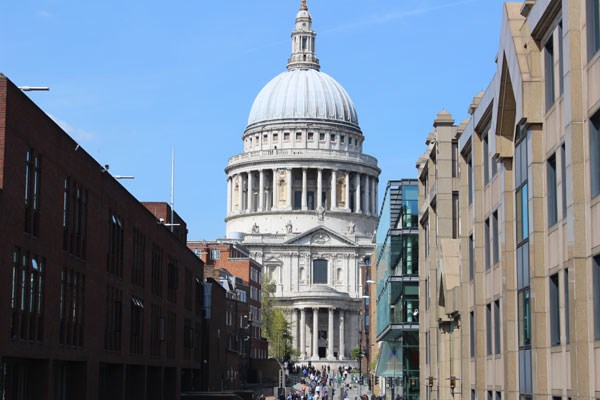 Doctor Who Guided Walking Tour of London for Two 11836246

There’s no spaceship, but this walking tour is a must for fans of the cult show. Experienced and entertaining Doctor Who experts can’t wait to take you on this scenic stroll through the English capital to show you many locations where memorable scenes from many series were filmed, including the scene where Cybermen invade London and the nestene transmitter. This tour has a focus on the new series since 2005, but also includes locations from classic episodes; you’ll find out more about filming, learn some fascinating trivia about your favourite actors and get to take some mysterious photographs.

Up at The O2 Climb for One