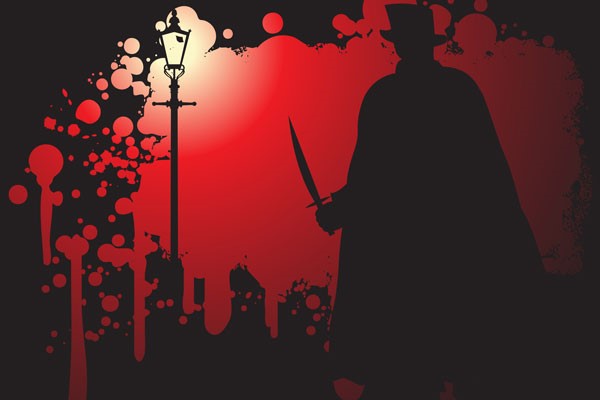 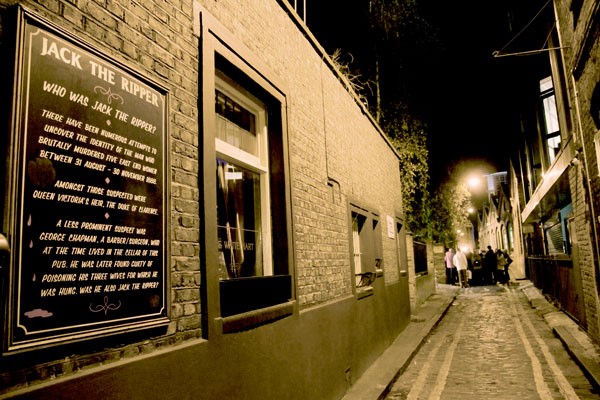 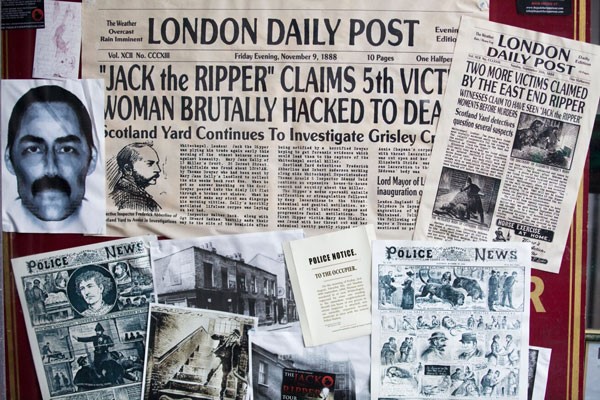 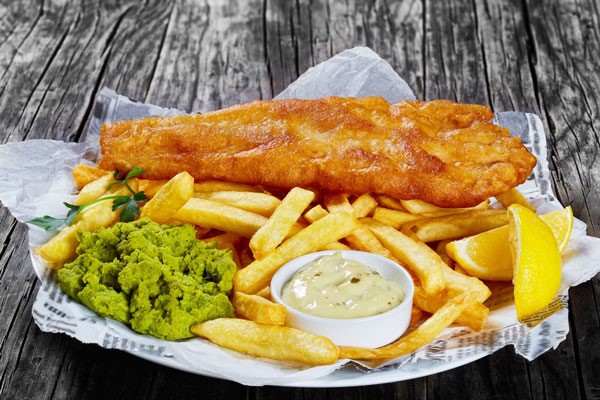 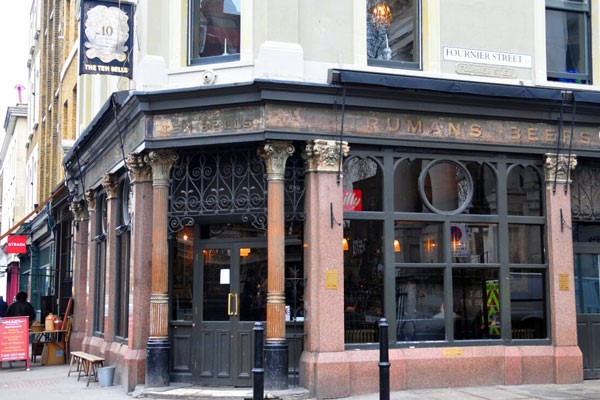 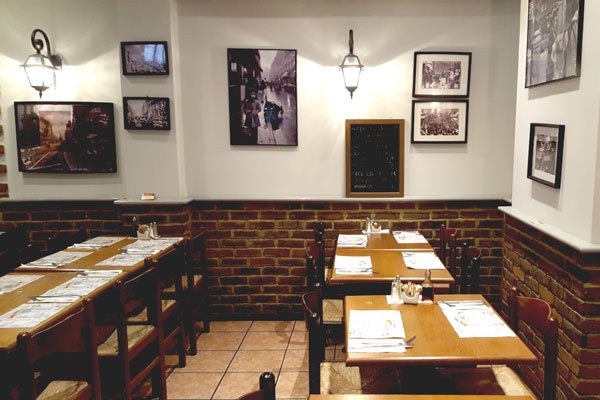 5 out of 5 (based on 1 review)
£50
Location: City of London - Greater London
For 2 people
Valid for 20 months
Best Price Guarantee

A notorious British serial killer, Jack the Ripper brutally murdered five East End women in Whitechapel in 1888. Over 100 years later, his identity is still unknown. This extraordinary evening for two begins at the Happy Days Fish & Chip restaurant, that’s located on the site of where a blood-soaked piece of apron from one of the rippers victims was found. Tuck into a delicious meal, choosing from traditional fish and chips, rotisserie chicken, Greek salad and more. After your meal, head out on a fascinating tour led by an expert ‘Ripperologist’. Taking you to where the victims’ bodies were discovered, you’ll learn all about the murders, the victims and the investigations. A captivating experience in the capital, it’s an intriguing insight into the serial killer.

Adult Entrance for Two to The Eden Project

£59
(139)
Customer Reviews
5 out of 5 (based on 1 review)
1 out of 1 (100%) reviewers would recommend this product to a friend.
Cracking ?? gift
It’s great to go on a tour where the guide is passionate about the tour and it’s Content , and it keeps you gripped and time just flew bye. Fish ?? an chip meal we had before hand was the best I had in a very long time and they was wonderful people there in happy days fish shop .
Steve
Age: 45-54
Occasion: Birthday
Would you recommend this product to a friend? Yes
Jack The Ripper Walking Tour with Fish and Chips for Two
CLOSE
CLOSE