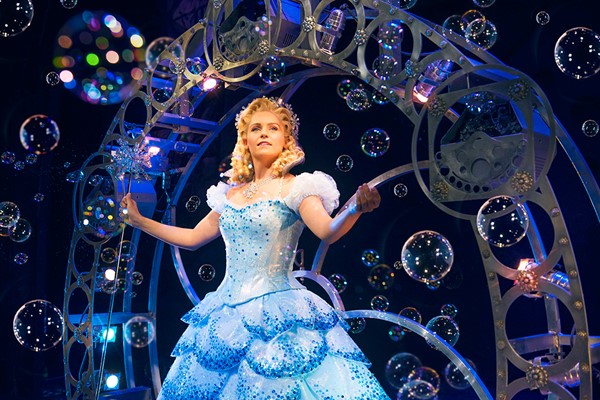 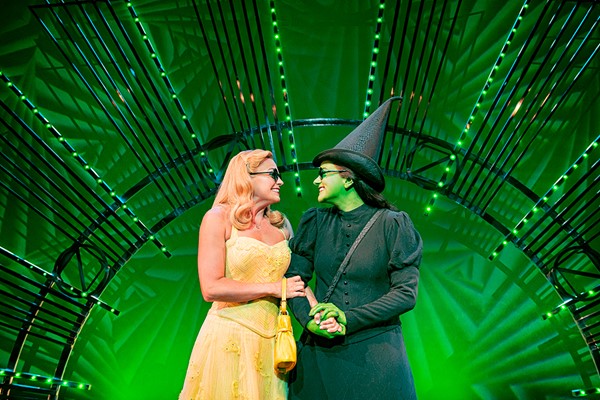 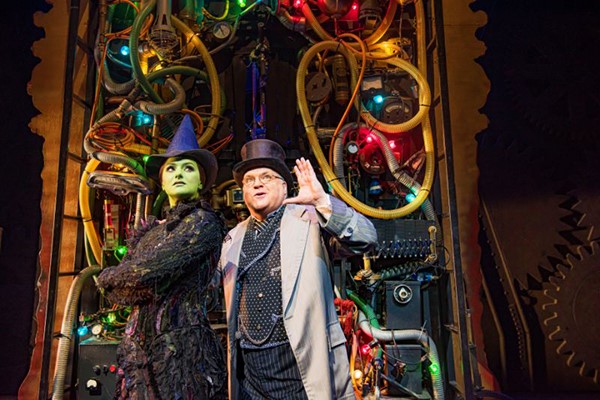 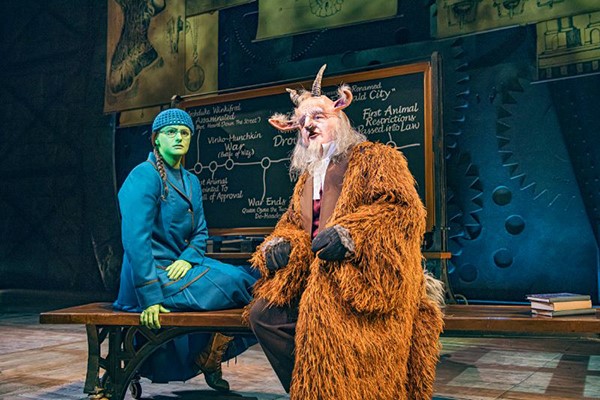 Silver Theatre Tickets to Wicked The Musical for Two 11887166

Inspired by Gregory Maguire's 1995 novel, Wicked is a Broadway and West End musical sensation. See it performed at London's The Apollo Victoria Theatre in the West End. It has already claimed more than 100 major awards, telling the enchanting untold story inspired by the famous witches from L. Frank Baum's much-loved tale, The Wonderful Wizard of Oz. Learn how the destinies of two unlikely friends – popular girl Glinda and the very green, misunderstood Elphaba – who met as students of sorcery at Shiz University, were twisted by fate, which later led them to become Glinda the Good and Wicked Witch of the West. Enjoy the spellbinding magic of this powerful musical hit!