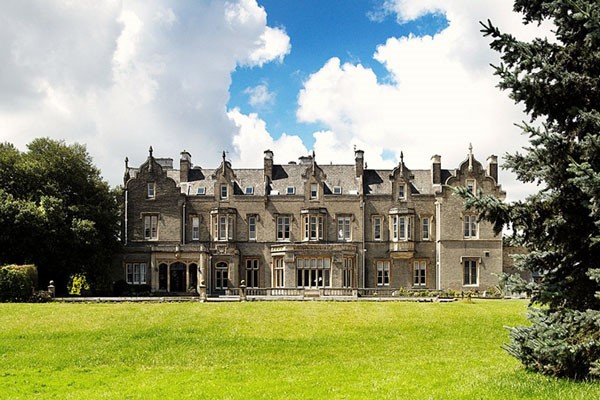 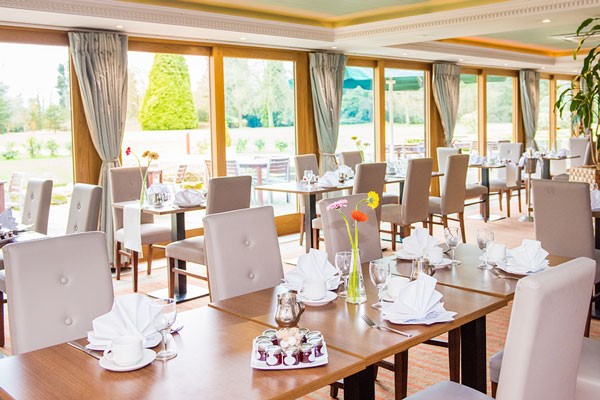 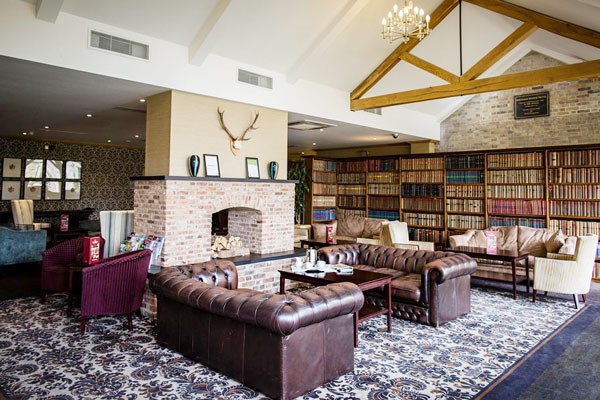 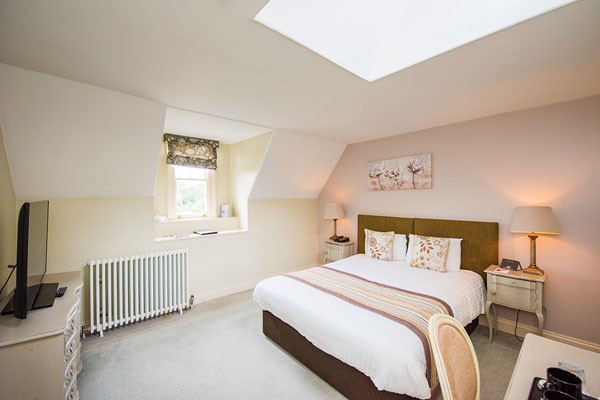 One Night Break with Dinner at Shendish Manor 10916826

Set in picturesque Hertfordshire, Shendish Manor is surrounded by 160 acres of stunning parkland and formal gardens – making it the perfect place to enjoy a calm and tranquil overnight break for two. Your stay will include a delicious three course dinner in the hotel’s fantastic Orangery Restaurant, which overlooks the beautifully manicured Dutch Garden and grounds of the estate. Your break will also include breakfast in the morning.

£199
£149
(44)
Customer Reviews
4.5 out of 5 (based on 13 reviews)
10 out of 13 (77%) reviewers would recommend this product to a friend.
Great stay
Very relaxed vibe, great hotel
Age: 25-34
Occasion: Just because!
Would you recommend this product to a friend? Yes
Stayed at much better hotels
Room was quite small. Dorma windows and low pitched ceilings.quite claustrophobic. Bathroom spacious with both bath and shower. Orangery restaurant very low ceiling and over crowded for dinner. Food and service 1st class but a very large crowd of golfers ruined the dinner by being so loud. Two other couples and my partner and I choosevto finish our meal in the entrance lobby. 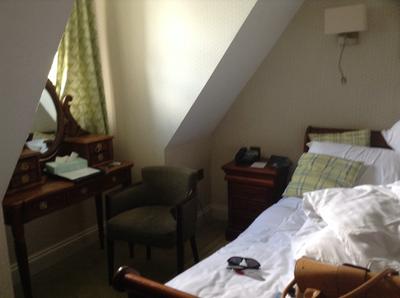 Response from Buyagift
By Despina, Customer Services, 29 Feb 2016
Hello Thanks for your feedback. We really appreciate your feedback as it helps us to improve on the experiences that we currently provide. I'm really sorry to hear that the hotels grounds weren't up to standard and nor was the service you received during dinner. I am very sorry that you felt as though you had to rush through your evening, this certainly shouldn't have been the case. I will ensure that the hotel has been made aware of your above comments in hope that they can make future improvements. I've spoken to the hotel in regards to the issues that you encountered with your mobile phones and the hotel have advised that the keycard which is used to open your door, is also used to power the room. When the room has been vacated and the keycard has been removed from the powering panel, the electricity is turned off. Once you are back in the room and place your keycard back in the panel, the electricity will switch on and you'll then be able to charge your phones. If you had received two cards, an opt
Poodle
Age: 35-44
Occasion: Birthday
Would you recommend this product to a friend? No
One Night Break with Dinner at Shendish Manor
CLOSE
CLOSE