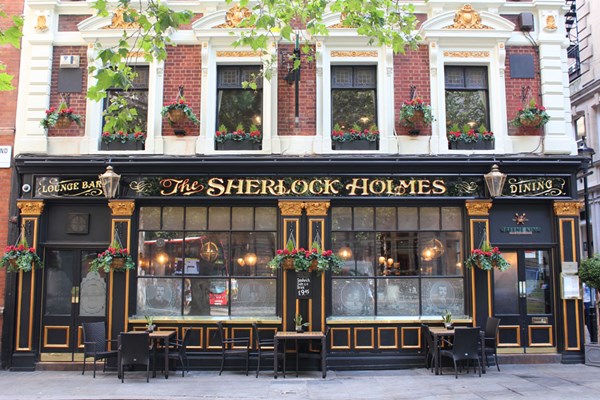 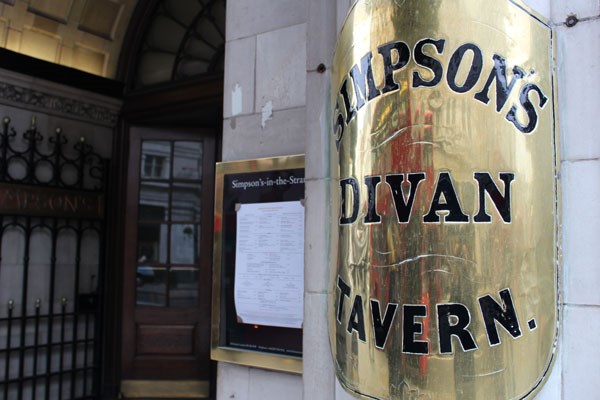 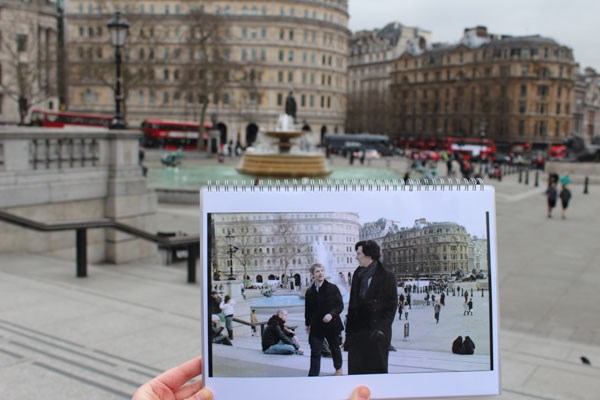 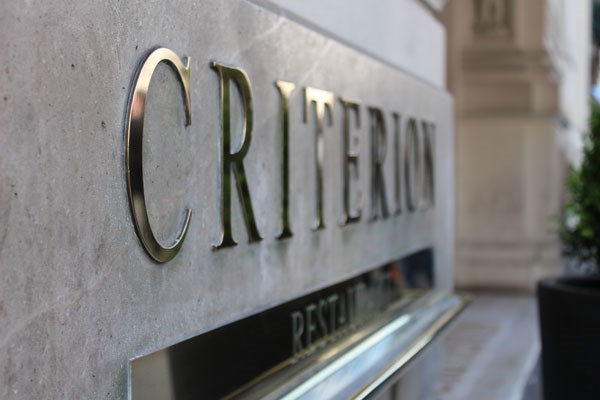 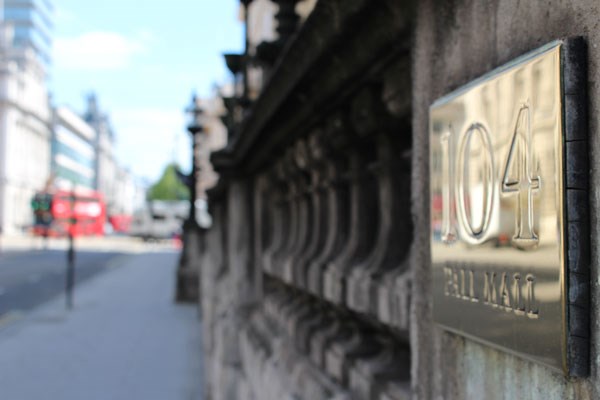 5 out of 5 (based on 11 reviews)
£30
Location: Westminster - Central London
For 2 people
Valid for 20 months
Best Price Guarantee

Follow in the fictional footsteps of the colourful character that is Sherlock Holmes with this walking tour of London, which will help you learn even more about the author, the novels, the films and, of course, Holmes and Watson themselves. Visit the hotels, gentlemen’s clubs and other places actually featured in the original novels and short stories – it will make those pictures in your head even clearer and you’ll learn the history behind, trivia and fun facts about Arthur Conan Doyle’s London. You’ll then come forward in time to visit filming locations for the television and big screen adaptations, including the BBC Sherlock series and film adaptation with Robert Downey Jr., and have plenty of opportunity to photograph the locations where famous actors played the great detective and his sidekick.