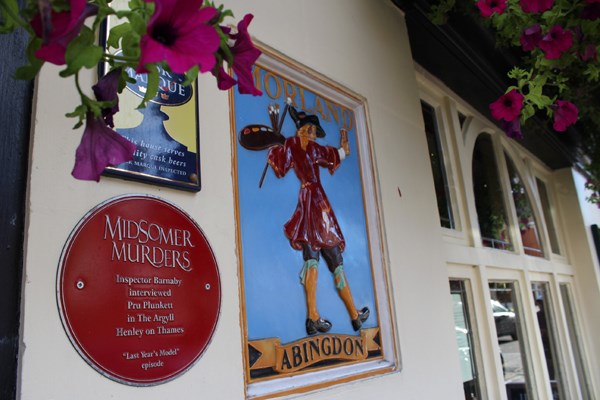 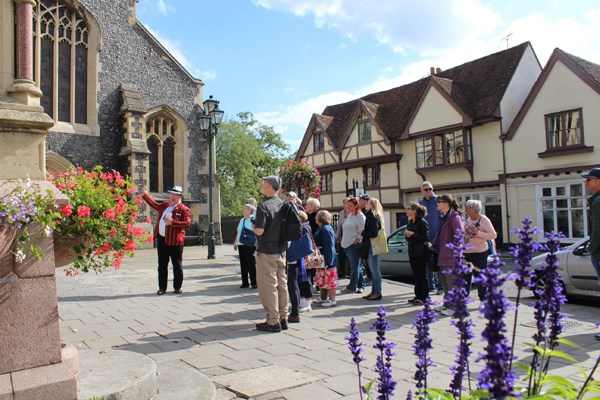 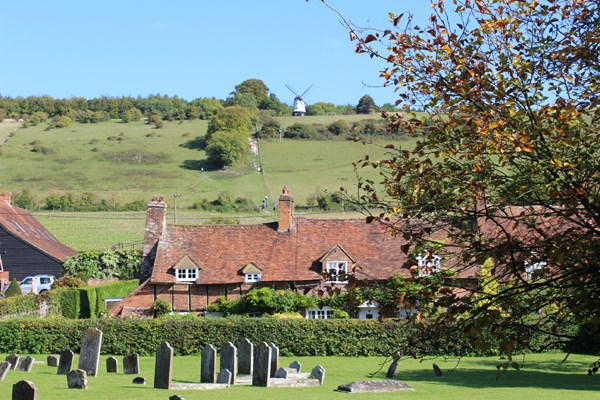 If you’ve been gripped by the murders of Midsomer, now you have a chance to get behind the scenes and follow in the footsteps of justice with this fascinating tour of the fictitious county. From London you’ll cross several real counties and visit the charming villages, traditional pubs, beautiful churches and grand houses that have all featured in Midsomer Murders over the years; you’ll stop to learn more about certain historical locations and get some behind-the-scenes insight into how the show is made. You’ll also stop and explore the Midsomer village that was also the scene of Chitty Chitty Bang Bang and The Vicar of Dibley, and visit DCI Tom Barnaby’s hometown of Causton, so this is most definitely a must-see for film and television fans.