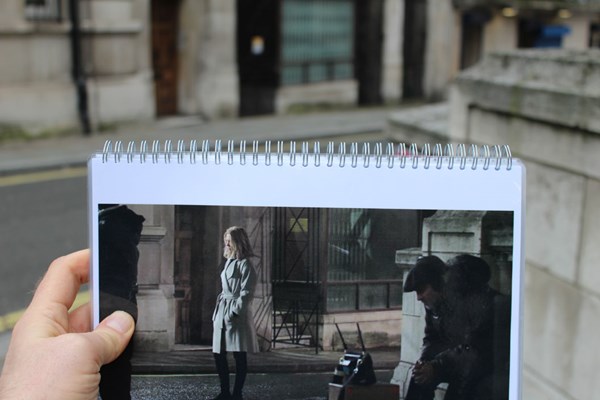 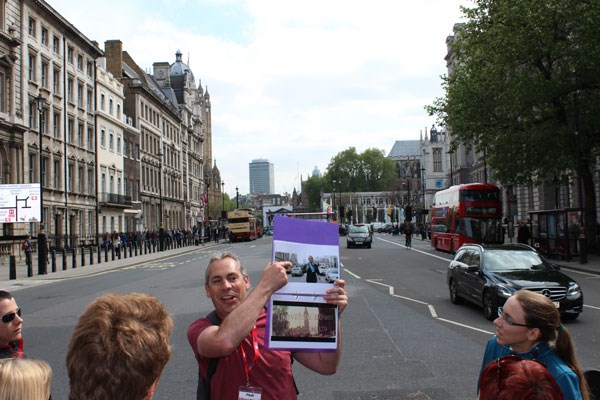 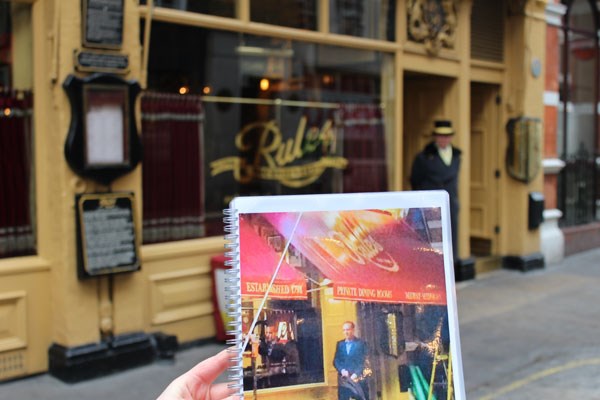 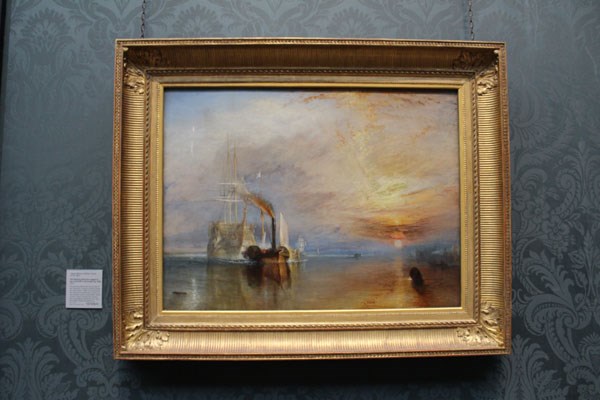 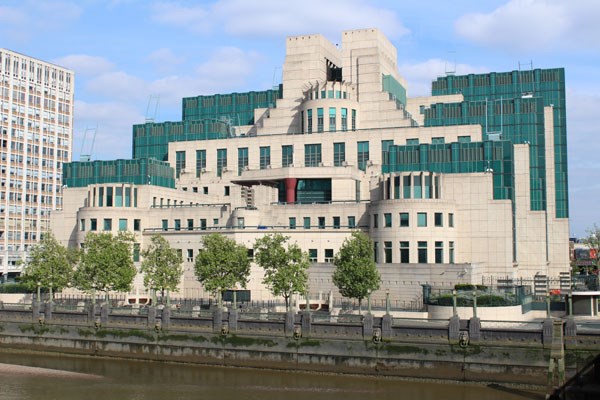 4.5 out of 5 (based on 3 reviews)
£30
Location: Westminster - Central London
For 2 people
Valid for 20 months
Best Price Guarantee

Find out where fact meets fiction with a James Bond walking tour of London. Take along a family member, friend or partner who shares your enthusiasm for the dashing secret agent, this tour for two is licensed to thrill, so you’ll get to know much more about your favourite character in the most enjoyable way possible. You'll make your way through Westminster, heart of London’s political intrigue, while finding out about the secret service. You’ll pass the secret offices of Bond’s London HQ, and visit over ten filming locations featured in films ranging from Die Another Day to Spectre – why not re-create your own Bond moment at these key locations and snap a picture to take home?

£33
(2)
Customer Reviews
4.5 out of 5 (based on 3 reviews)
3 out of 3 (100%) reviewers would recommend this product to a friend.
Great experience
I booked this for my dad and he brought me ! It was amazing, Nathan is the best guide! He was so funny and made it all so entertaining even in the rain! Really recommend this :)
Robyn
Age: 25-34
Occasion: Just because!
Would you recommend this product to a friend? Yes
Great 007 moments
Took my partner to London for his birthday and went on the James Bond Walking Tour which was excellent. Our guide Michael was great fun and very knowledgeable about all aspects of James Bond films. He gave lots of extra snippets of information about the film locations and also shared interesting stories about Ian Fleming which influenced the context of some of the scenes in the films. The tour covered many locations with a bus ride across to the MI6 building. Would definitely recommend this Tour to anyone who has an interest in the Bond Films or Ian Fleming books. Plus you get to see some interesting sights in central London. Do be prepared for a couple of hours walking at a comfortable pace with stops for taking pictures. Great Tour - thank you !!
Traveller 49
Age: Over 65
Occasion: Birthday
Would you recommend this product to a friend? Yes
James Bond "speed" Walking Tour
Little disappointed by the tour as when you read the information on the britmovies website, it says you start/meet at Planet Hollywood where you can see props from the film. At this point we gave our names and moved on. We didn't see any props, nor were any pointed out or even recommended to see inside. We were also told about a gallery that would normally be included in the tour but had 'works' going on, so we couldn't go in and Trafalgar Square that we would go round as they were setting up Gay Pride. Although they may not have known this information in time to let us know beforehand, there was no offer of changing dates or a refund due to part of the tour being unavailable when informed. The guide explained a few parts of the tour we would be seeing before setting off at quite a pace. Considering London is a very busy place, numerous times we nearly lost the group throughout the tour. We stopped at various locations where the guide would give a talk. He was very knowledgeable and enthusiatic about the subject which was great. Stills from the movie were shown to see the 'action' of where you were stood and buildings in shots were explained regarding history and present use. London was extrememly hot when we did the tour and walking at a fast pace for 2 hours does take it out of you. Unfortunately no one in the group had drinks, nor were we given the chance to get 1. I would think a tour guide could spare 5 minutes to ensure everyone, including themself, were hydrated. Maybe a recommendation to take drinks with you should be put on the information for the tour? All in all we did enjoy the tour and learning new information about London and Ian Flemming along with James Bond, but i do think there should be more consideration to the group considering hydration, walking pace (in hope of not losing anyone) and the information given on booking.
cwalk
Age: 25-34
Occasion: Christmas
Would you recommend this product to a friend? Yes
James Bond Walking Tour of London for Two
CLOSE
CLOSE