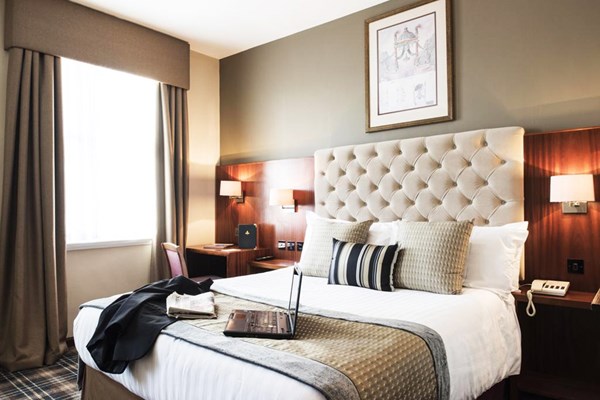 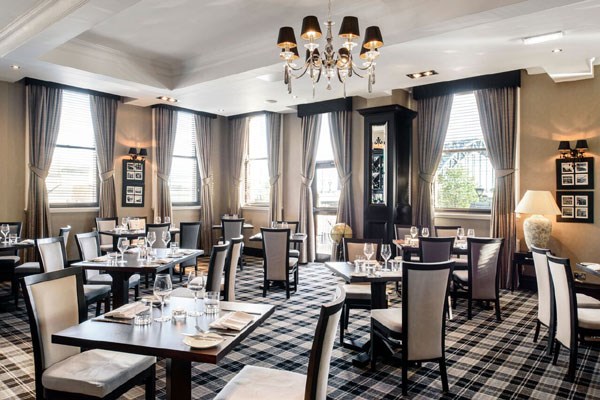 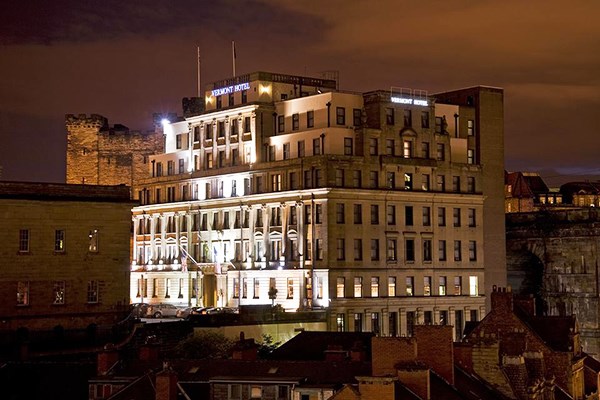 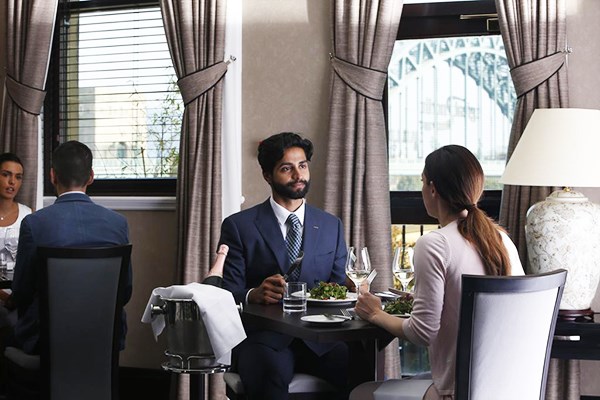 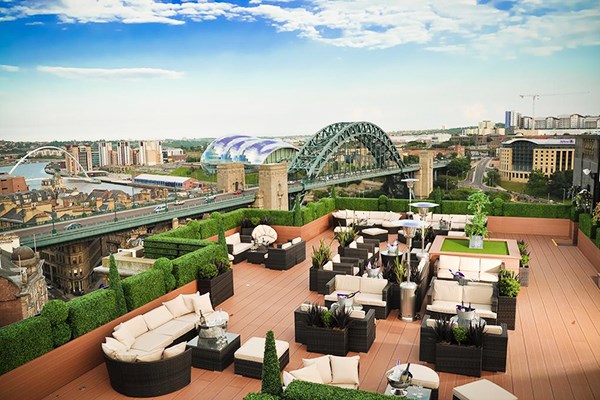 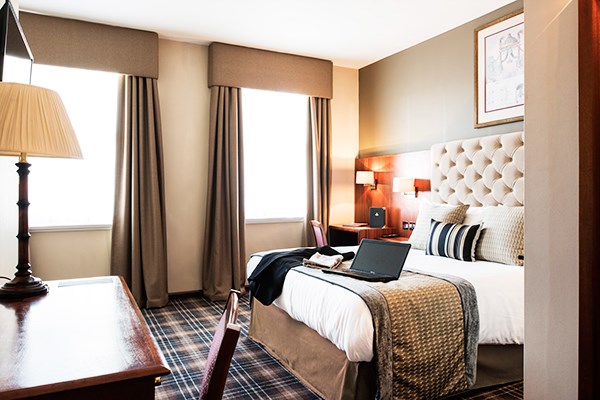 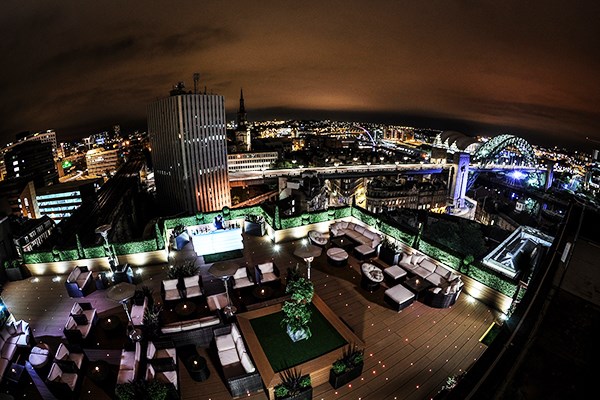 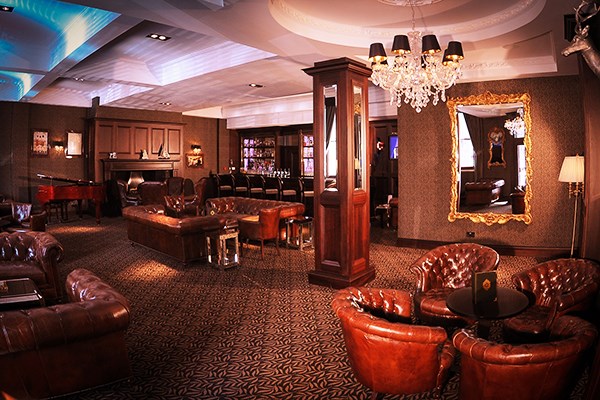 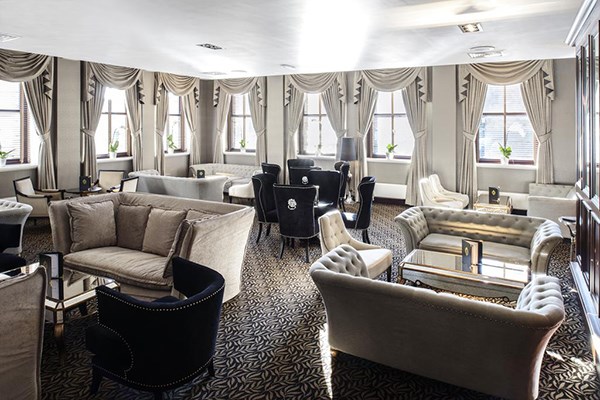 This lavish 4-Star venue combines 1930s grandeur with modern elegance, all just a stone’s throw away from the dazzling River Tyne and the bustling city centre. Explore the vibrant city of Newcastle as you shop and relish the charming sights, including the breathtaking Millennium Bridge and the riveting Castle Keep. Indulge in a tremendous three course dinner to round off your evening with sublime cuisine and glamorous views of the cityscape. Your magnificent evening will transition to a peaceful morning as you enjoy a delicious full breakfast in The Maven, the venue’s spacious restaurant.

£214
£179
(1)
Customer Reviews
4 out of 5 (based on 2 reviews)
2 out of 2 (100%) reviewers would recommend this product to a friend.
Disappointing
It was relatively easy to book the room but were given no information on how to book the dinner that was part of the package, when I called to find out , the person had no idea what I was talking about . She called back to tell me the dinner reservation had been made at the time of booking, we hadn't been asked or even told the time, and not sure what would have happened had I not called . Check in was fine and the hotel staff were great however problems arise again when we had our meal. The restaurant staff had no idea about the voucher and even though it was on the booking and we told them when we took our table we were given a bill. The waiter then had to get a manager and caused an issue about it. We then paid for our drinks and the food bill was added to the room to be taken from the voucher, when we got to checking out the next day the food had come from the voucher but they tried to charge us again for our drinks . It shouldn't be such a challenge to use a voucher, that was given as a wedding gift.
Tails
Age: 18-24
Occasion: Wedding
Would you recommend this product to a friend? Yes
Brilliant
Everything was absolutely fantastic. Room, food, service, location. Would recommend to everybody.
Age: 55-64
Occasion: Just because!
Would you recommend this product to a friend? Yes
One Night Stay with Dinner at The Vermont Hotel
CLOSE
CLOSE